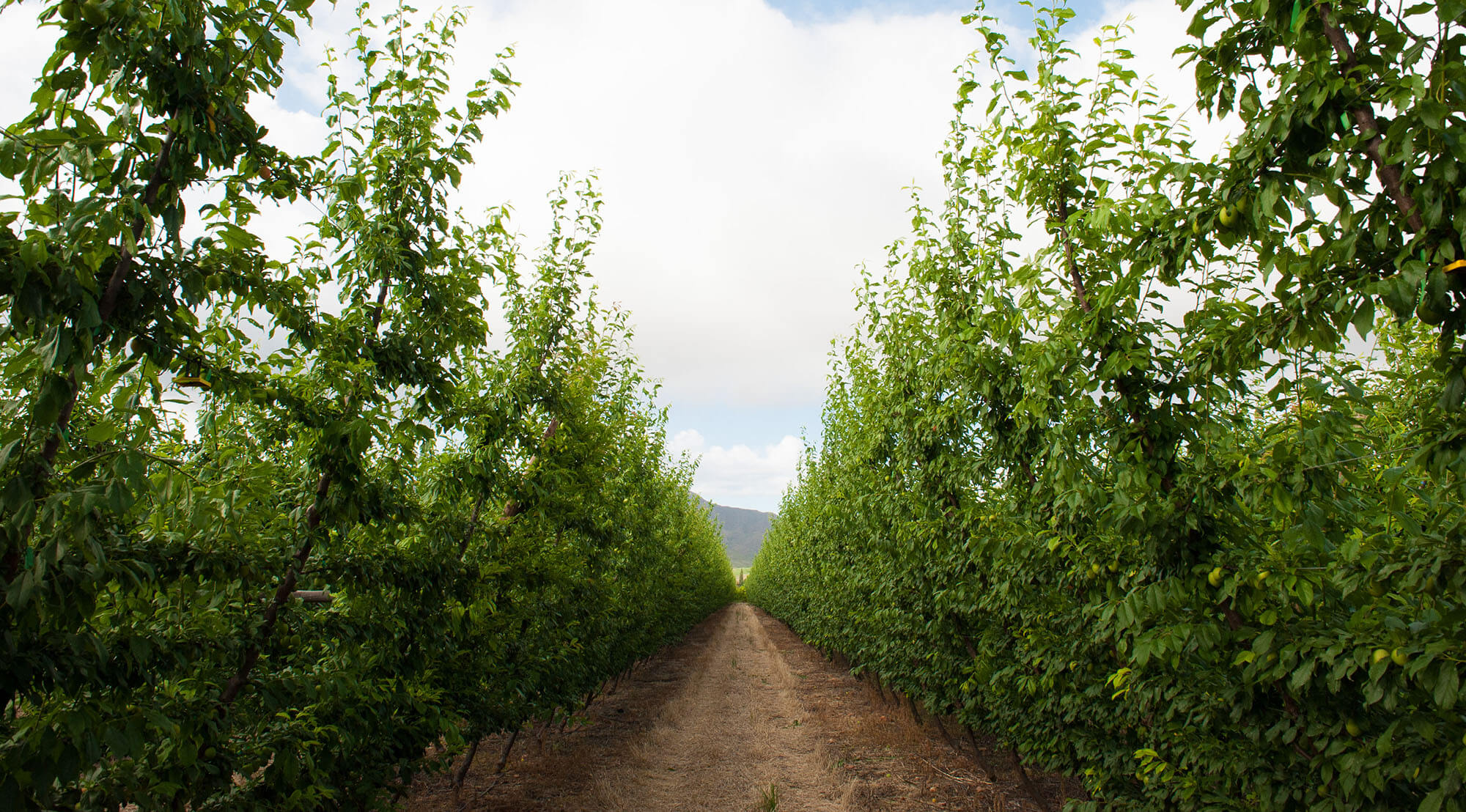 Sonskyn (directly translated as Sunshine) lies on the beautiful R317 between Robertson and Bonnievale – known for the striking lanes of canna flowers in bright reds and yellow.  Historically Sonskyn Farms was a subdivision of the larger Goedemoed unit – the desolate farm of Simon Bekker bought in 1769 by Abraham le Roux.  After Le Roux, who was the first person to cultivate the land, the farm changed hands a few times before JT Rabie bought Sonskyn from J. Schoonwinkel after World War II (1946) for £16 200,00.  At that stage Sonskyn already produced over 200 tons of wine grapes.

The first addition to the Sonskyn unit was Goedemoed, bought by the sons of JT Rabie, Maree and Barend in 1983 for the cultivation of wine grapes and tomatoes for the local market.  These tomatoes were packed in the farm packhouse – a facility which later, as volumes increased, was converted into a state of the art export packhouse. Equipped with the latest technology, the Greefa SmartSort grading machine sets a new standard in the market optimizing capacity and precision; a robust machine with unparalleled reliability. The modern coldroom facility, adjacent to the packhouse, enables the Rabies to load containers directly from the farm to Cape Town Port.

In 1988, the Rabie brothers broadened their commodity range by planting Citrus for the export market. Stone Fruit was added to their export basket in 1991. 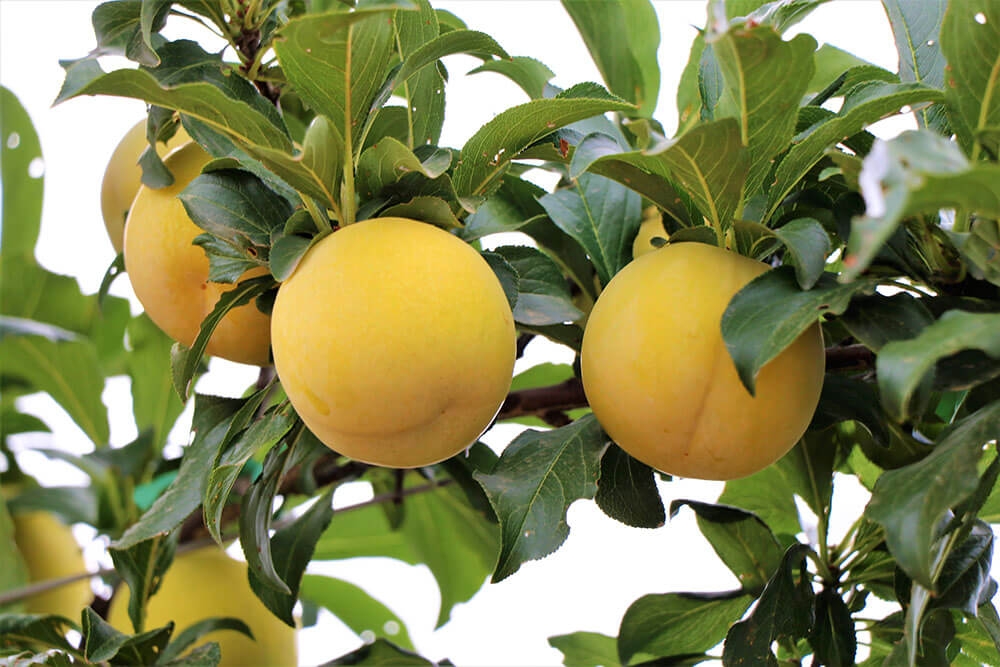 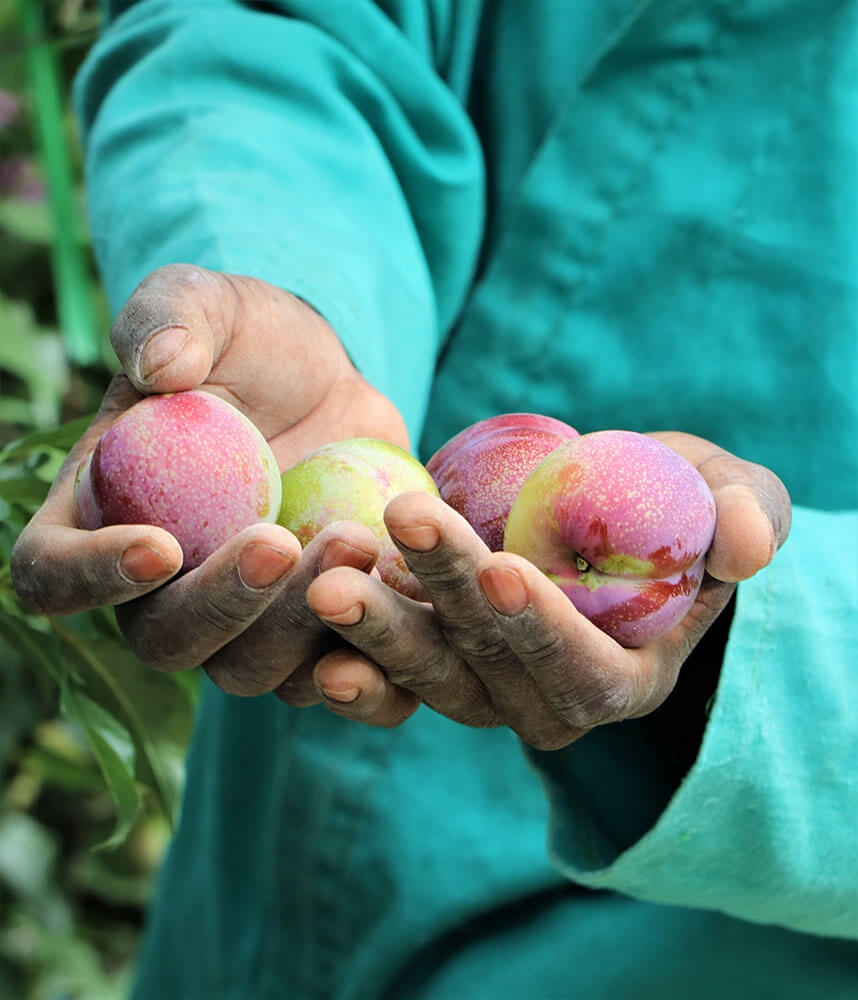 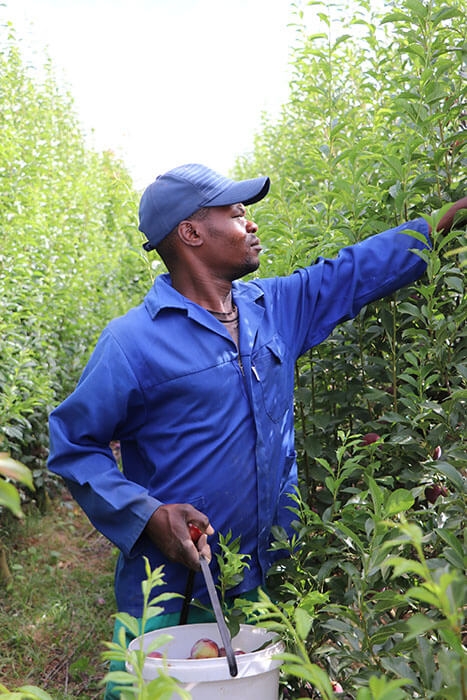 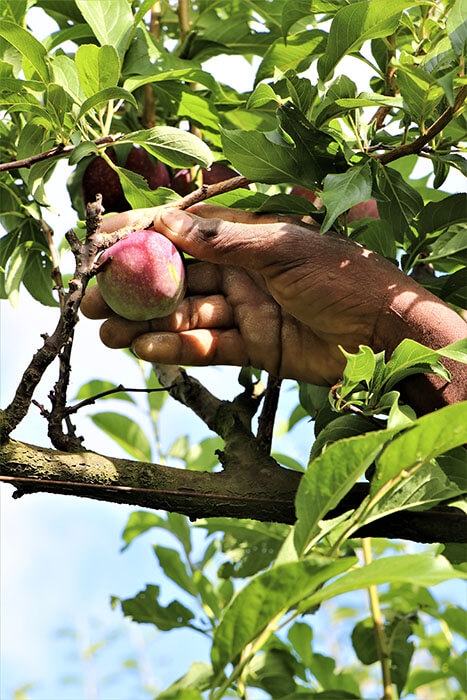 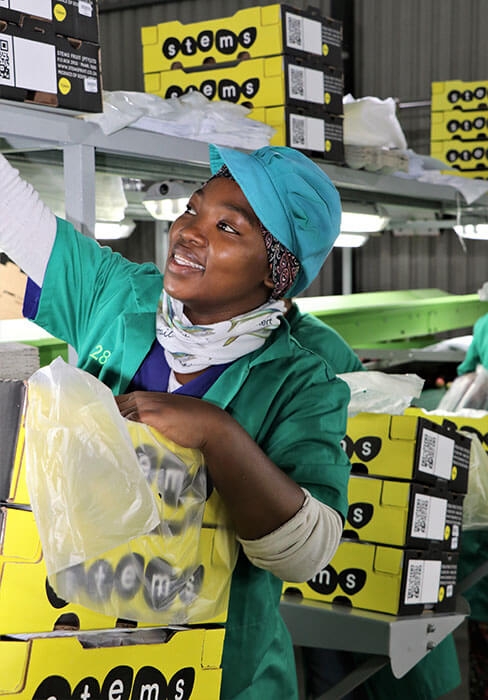 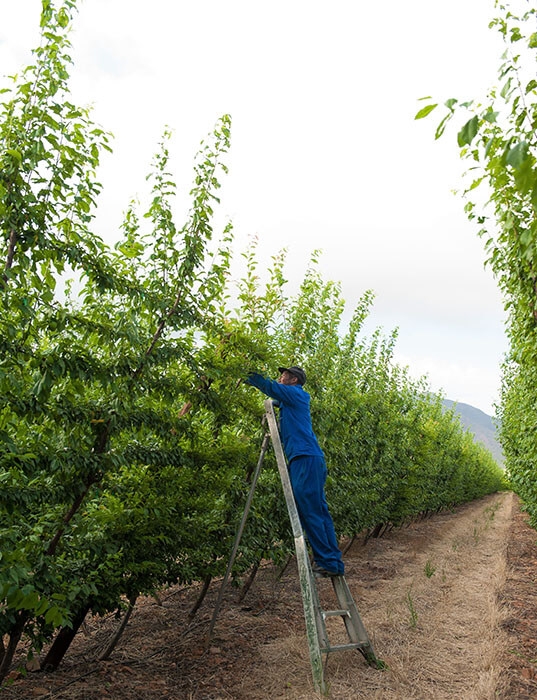 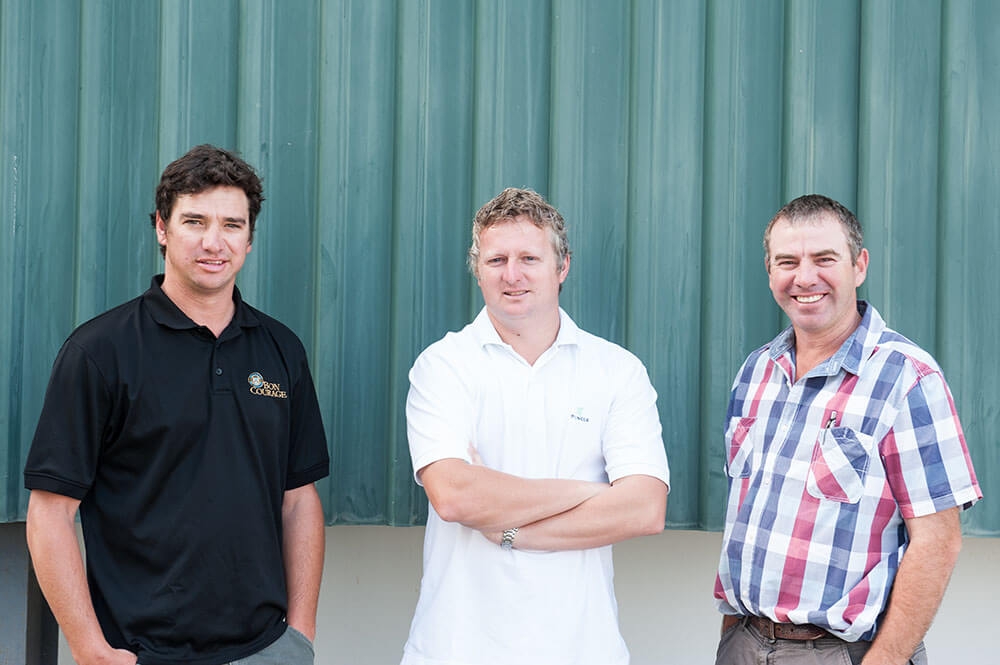 As the sons of Maree (Cobus and Wilhelm) and Barend (Koos) entered into the family trade, the business expanded even further with the acquisition of Middelplaas and Hermon in the Bonnievale region (2007).  The latest addition is Corona that was bought in 2014. The brothers and their sons are a formidable team; each with their own unique strengths and expertise.

The main water source of Sonskyn Farms is the Breede River.  This river originates from the snow-capped mountains surrounding the Ceres valley.  This river serves mainly as a winter water source, but also flows during the summer months when higher rainfall is measured.  During mid-summer, when water levels drop, Sonskyn relies on the Brandvlei dam that serves as a reservoir for the Breede River.

Roodehoogte Farm has been in the Marais Family for the past 45 years and is currently managed by the father and sons team, Braam, Charl, and Jasper Marais. Charl, being brought up in a fruit environment has inherited the passion of his father and is currently the third generation on the farm. Jasper’s role is to manage the packhouse with his engineering and manufacturing industry skills.

Located in the fruitful Breede Valley, just outside Robertson, this estate spans over 365 hectares of which 55 hectares are cultivated.  The farm is situated at the foot of the Langeberg Mountains where Roodehoogte’s main water source originates from.

Roodehoogte has a strong and clear vision to produce export quality fruit. Their fertile soils, also called the “soft, red Karoo soils”, with a high lime content combined with the right choice of rootstocks, contribute to their high sugars and good shelf-life of their Plums.

Plans to expand their packhouse to match their growth are planned for the near future.  Their dreams, however, are not built in isolation and they strive to be a major source of job creation for the local community.

Another main priority on the farm is the provision of safe and secure housing for all the farmworkers.  All houses are equipped with electricity, as well as freshwater tanks and solar panels for environmentally-friendly heating.  The management believes in good communication with their workers, and this feeling of community and open management is reinforced by monthly staff meetings.  Community development is very important to the owners of Roodehoogte and the rugby and cricket teams of the farm are passionately supported. 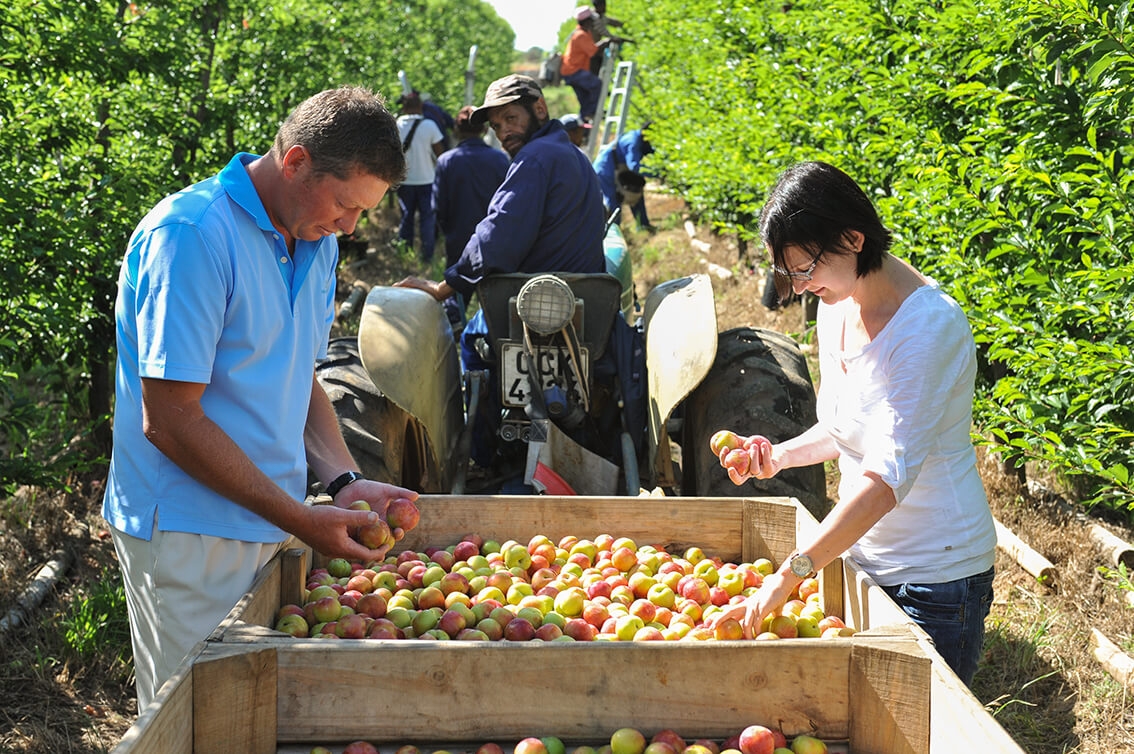 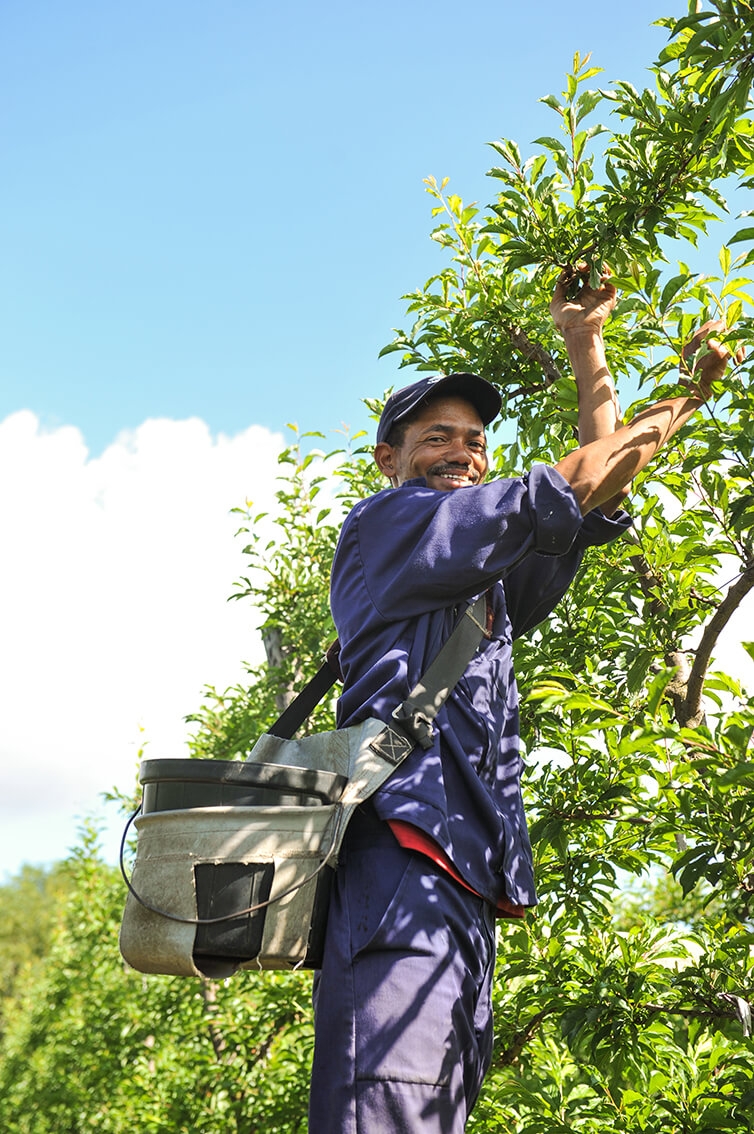 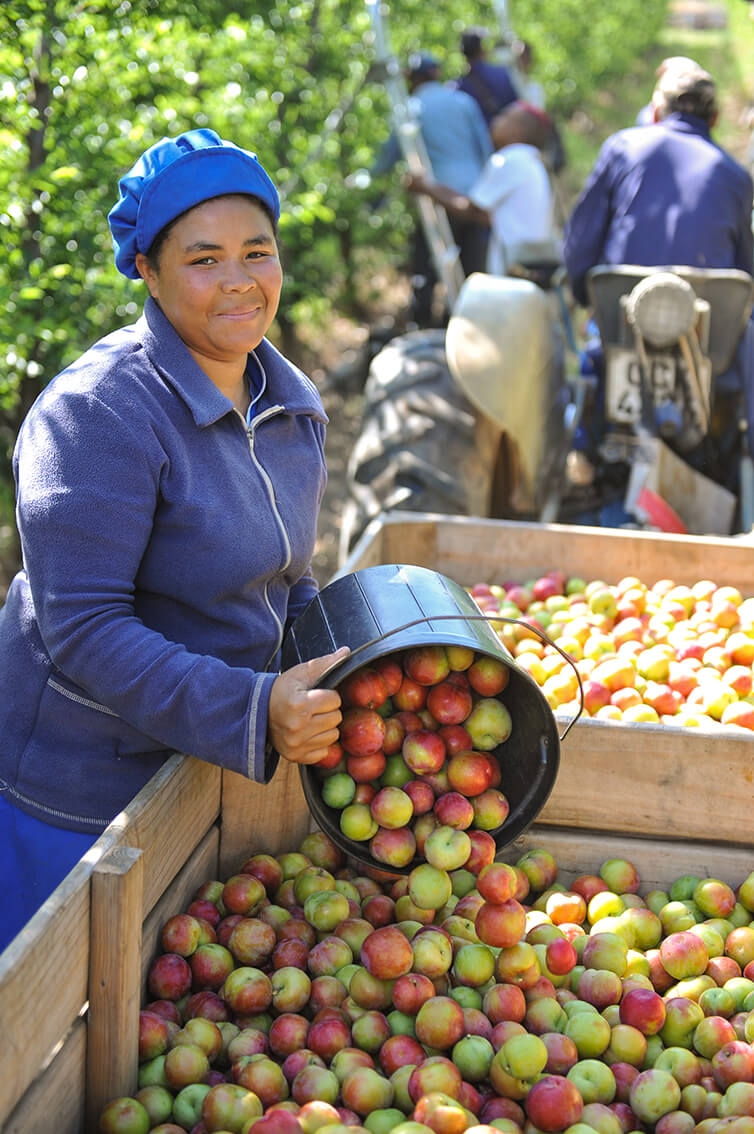 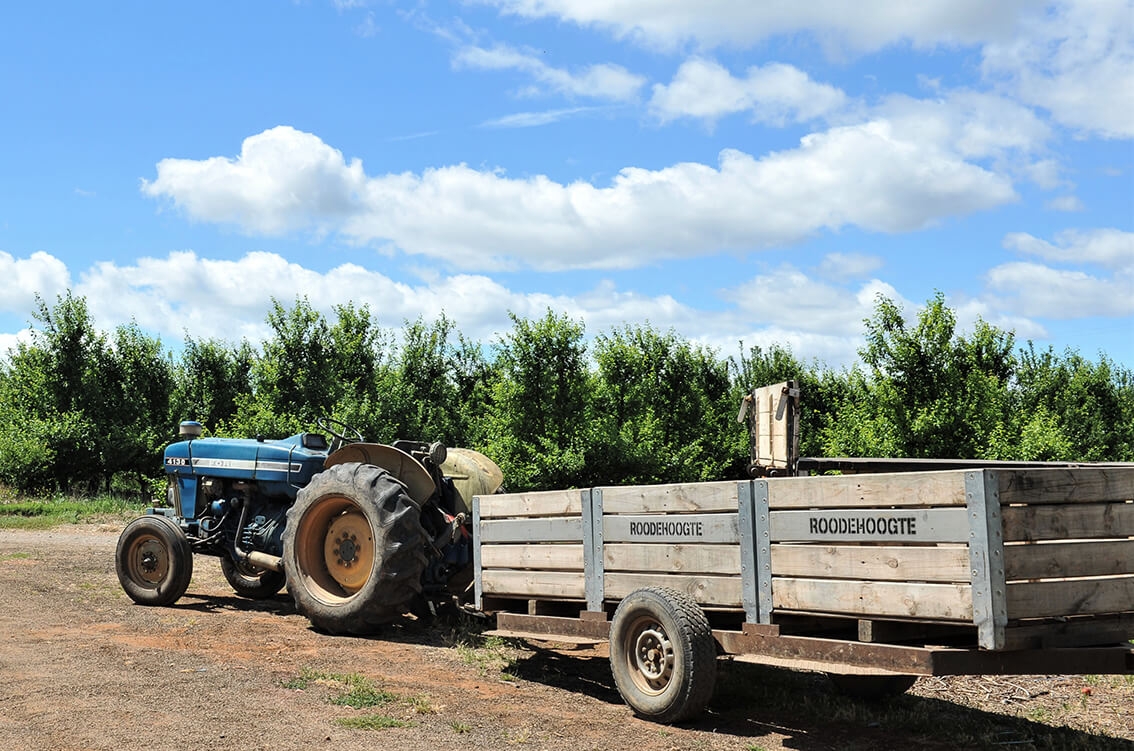 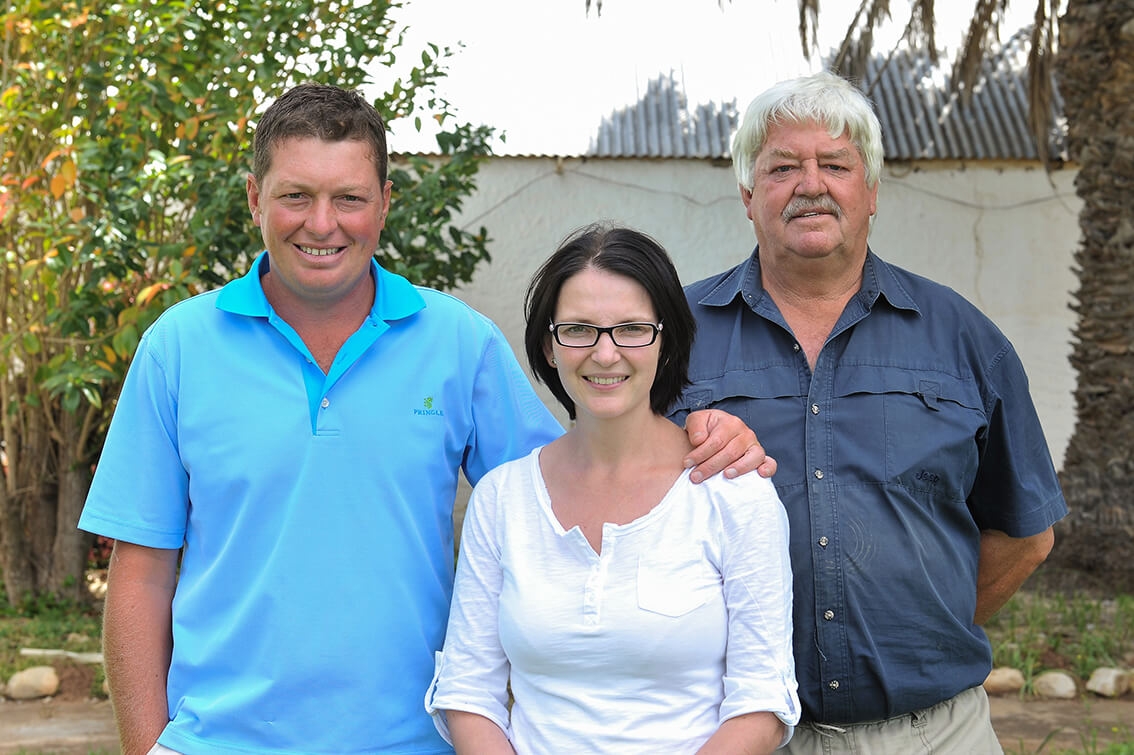