Excelsior Farm is Located 12km from Villiersdorp, with Highlands Farm situated in Bo-Doornrivier about 25km from Villiersdorp. The Jacobs family started farming August 2001 when they brought Excelsior farm and have only acquired Highlands farm May 2018. The team consists out of Janco Jacobs, who majored in Agriculture and previously acted as an agri-adviser together with his wife Evelyn, who worked as a Technical Manager at an export company for 9 years. Whilst Janco is in charge of production, Evelyn manages the packhouse, audits and oversees the finances and wages. They are supported by a strong team with Jaco van der Merwe on Excelsior Farm and Gerhard van Rensburg on Highlands. Landi Schächle is in charge of all finances. While Paul, Janco’s father are enjoying his retirement he still runs a small animal production unit.

On Excelsior 45 ha of fruit is cultivated, and consists of mainly plums, nectarines, apricots, pears and late citrus. This while the 120 ha Highlands farm, mainly produce wine grapes, with plums and citrus filling up the season. Both Excelsior and Highlands is unique in that they both are situated in a narrow valley, with Excelsior at the foot of the Riviersonderend mountains, that separate the Breede Valley from the Overberg and Highlands in the Risjes Valley that is at the top of Doornrivier area. 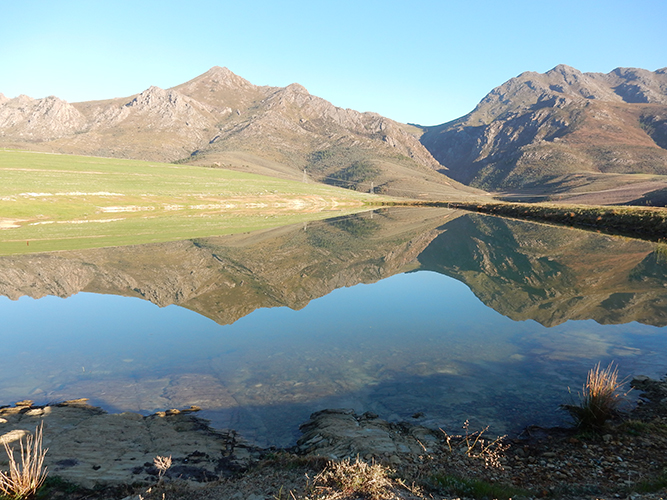 Situated in a drier area called the Bossieveld (Shrub veld), the farms have unique micro-climates, with the sunnier and drier environment that provides lower fungal pressure, higher sugars in Stone Fruit and good fruit size. Both Excelsior and Highlands accumulates around 600 chilling units annually, resulting in good quality fruit harvested from early too late.

Both farms house permanent families and our team strongly believe in the well-being and development of their employees. Wonderful daycare facilities for all children under the age 6 years is provided which is run by Elize Jacobs, Janco’s mother. All workers are also involved in a producer-initiated social program, called SHINE. This program is run by two social workers who organize a range of events for the whole family. It focuses on employee training during working hours in programs such as financial management, HIV-Aids education, family planning, addiction and more.

The Jacobs family is serious about conservation, and strives to reduce the spraying of chemicals on their crops. They have been involved in the SIT-Project (Sterile Insect Technique) as well as mating disruption for the past 8 years. They have a very good monitoring system in place.

The mulching of the orchards also reduces the need for the use of herbicides. 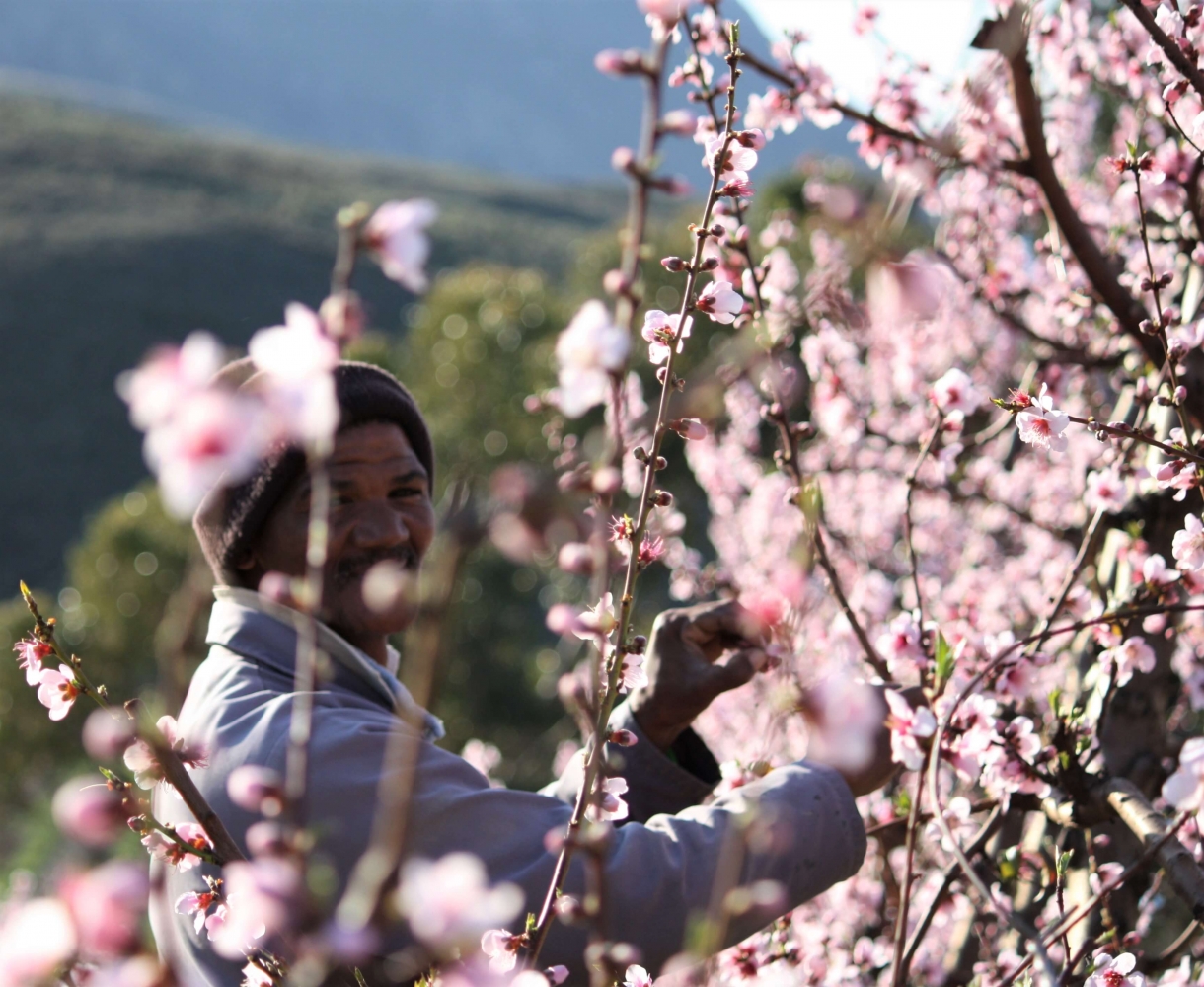 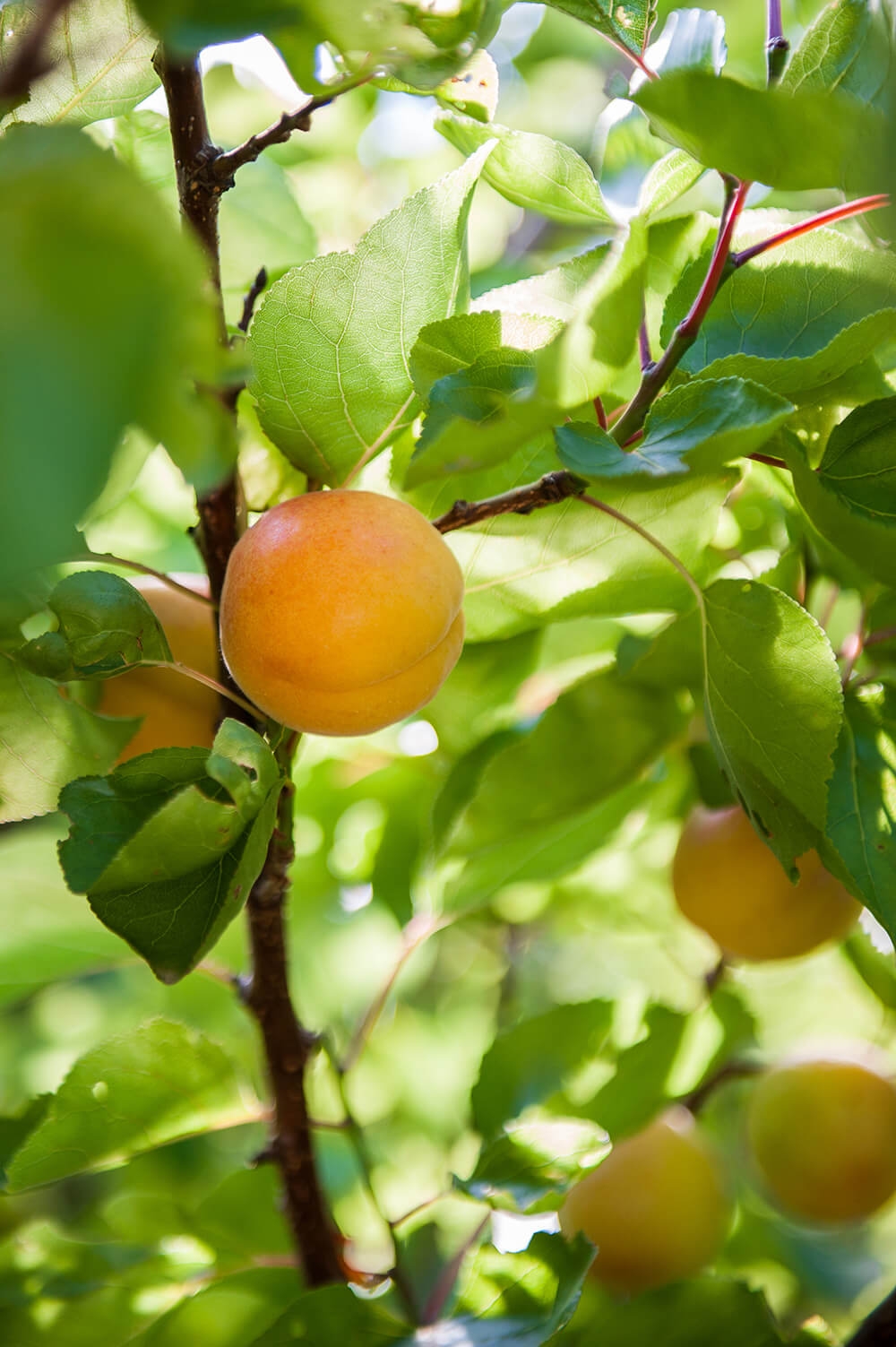 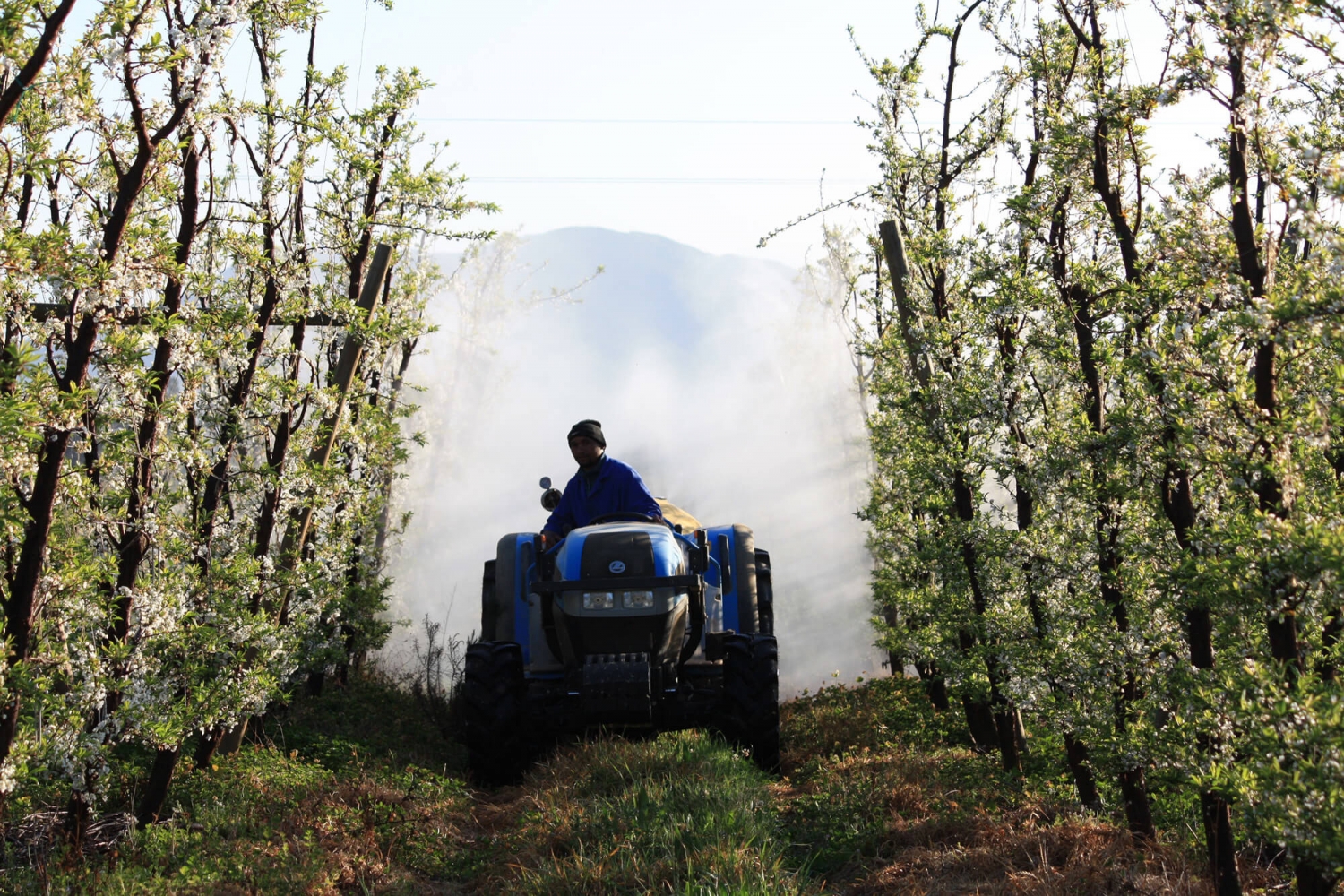 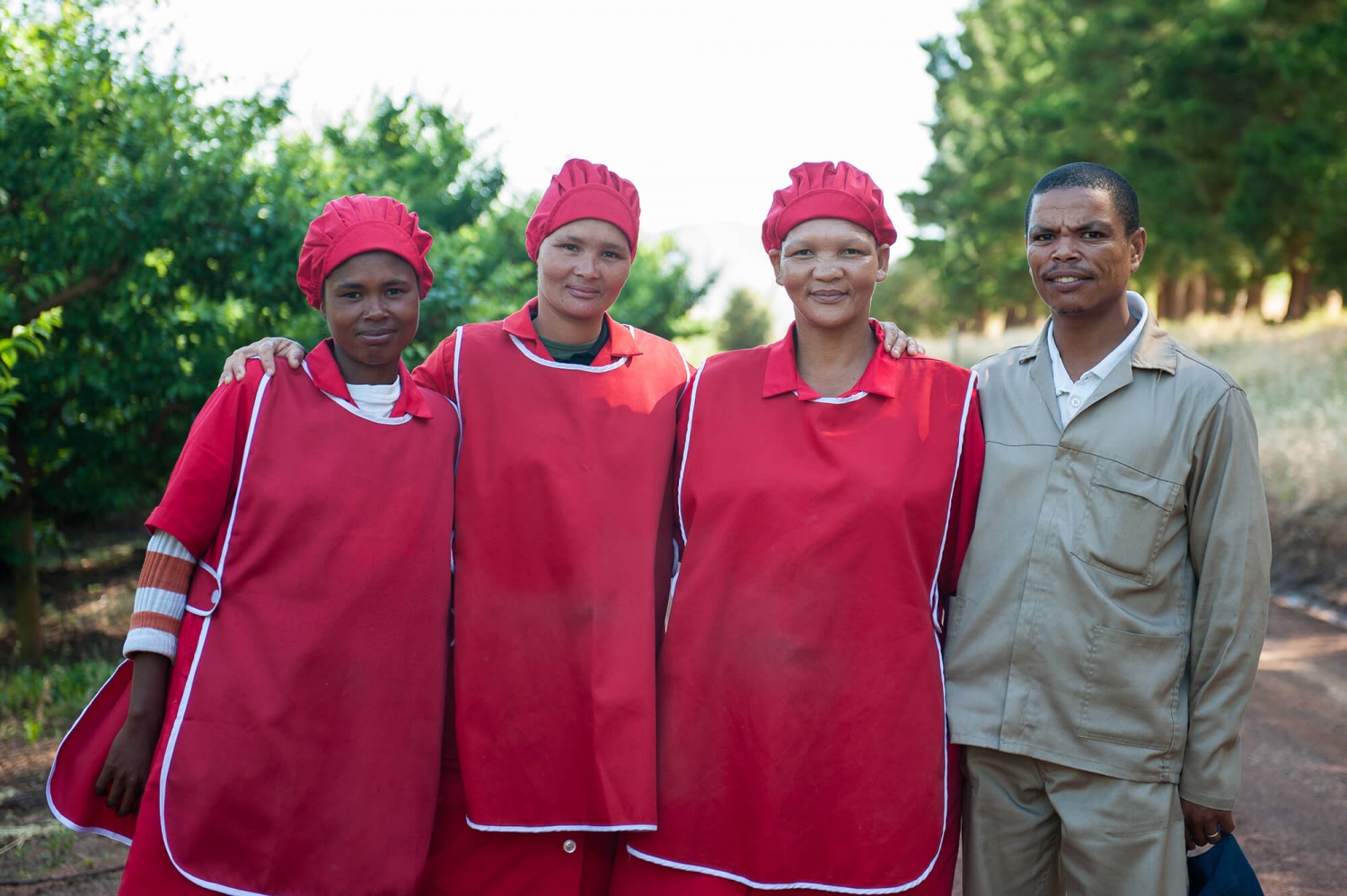 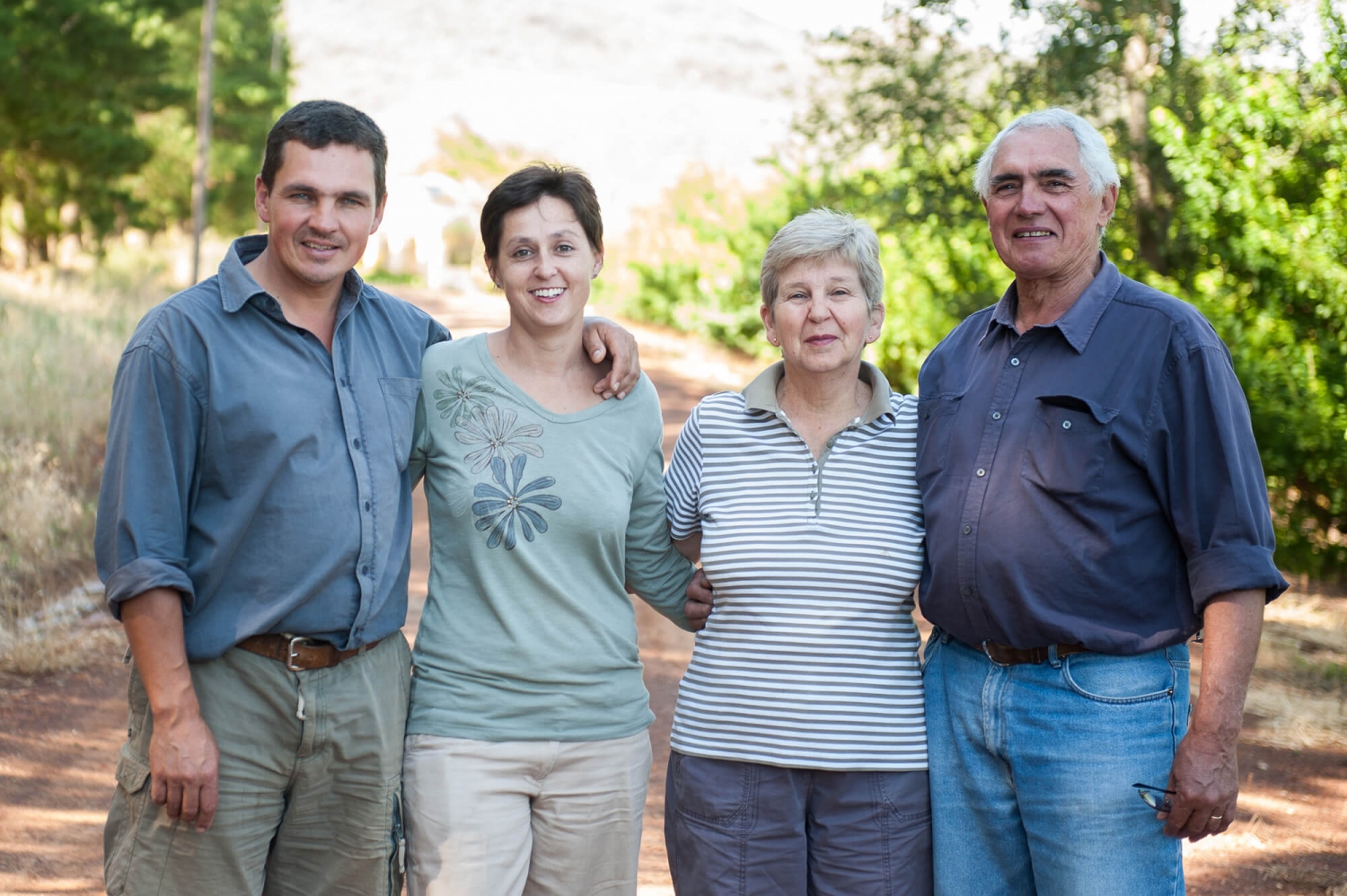