The Farm Fairfield is situated between the towns of Caledon and Napier in the Overberg region, which lies to the south east of Cape Town.

Fairfield has been owned by the van der Byl family for many generations as a livestock and grain producing farm. Fairfield is fortunate to have rivers and dams situated on the property, a unique feature in the area. This creates the diverse and substantial variance in topography from Ruens Shale Renosterveld to the different Fynbos types. A friend and now partner in the fruit business Kobus Lourens came up with the idea to grow figs on the farm, as it has a mild Mediterranean area, with water. From this idea, the farming venture of Fairfigs was started. An area of sixty hectares was planted including various types of figs, it is now managed by Cobus du Toit.

Fairfield also takes huge pride in its conservation projects particularly with existing types of veld that occur here, as well as river systems encompassing indigenous fish. Fairfield has the distinct uniqueness to boast some of the largest privately owned Renosterveld, of which there is only 4% in existence. The site has seen a large body of academic studies done including exhaustive works by Dr Odette Curtis and the late Cameron McMaster. Fairfield has various species of wild flowers that only occur exclusively here on the farm and found nowhere else on earth. We have, over many years, fenced off veld areas – and only lightly graze them from time to time. This has allowed us to have areas of pristine veld. Our conservation also goes hand in hand with the survival of the black harrier, of which there are only 2000 left. They need the Renosterveld to nest in, and to ensure the continuation of their species.

We look forward to expanding our fruit business and grow this area alongside our conservation ideologies and projects. We believe that to succeed and flourish, one must work with nature and not against it. 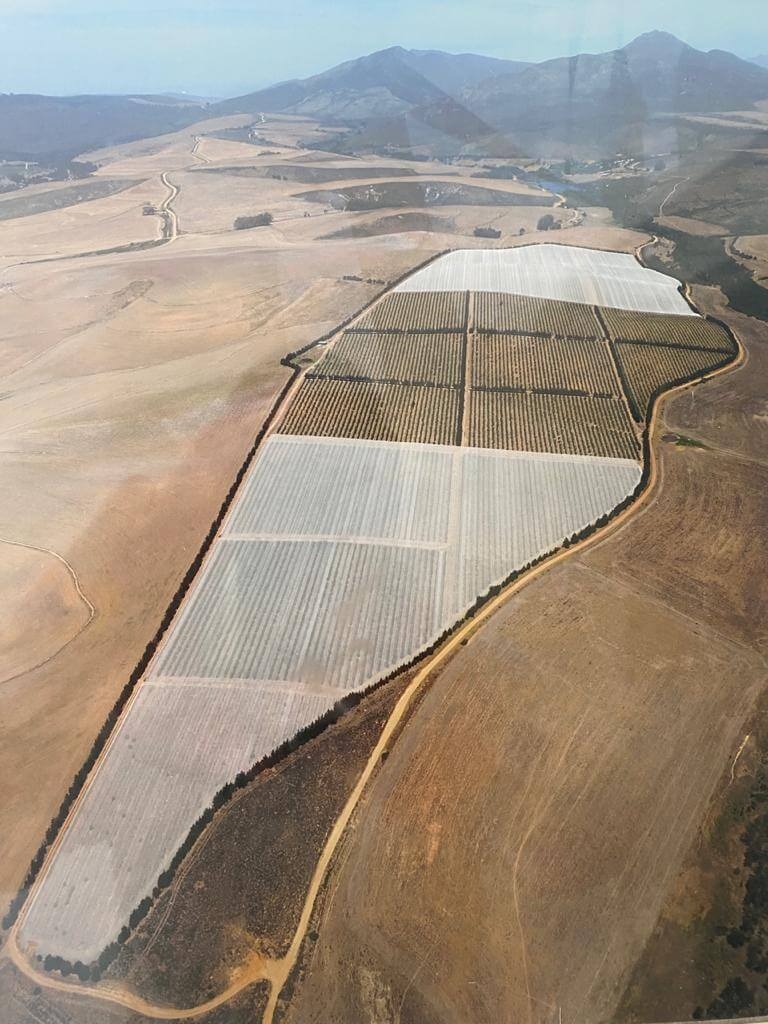 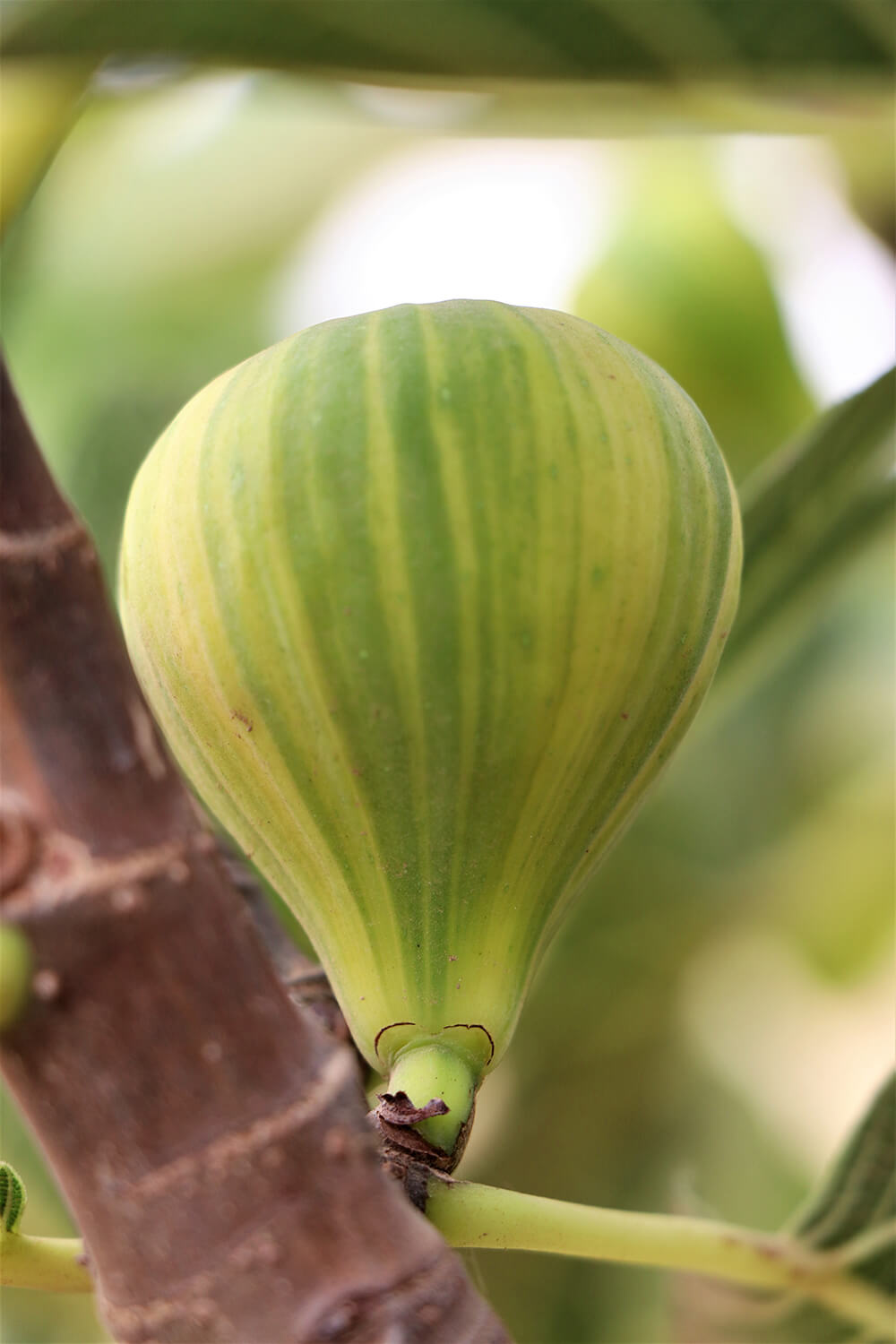 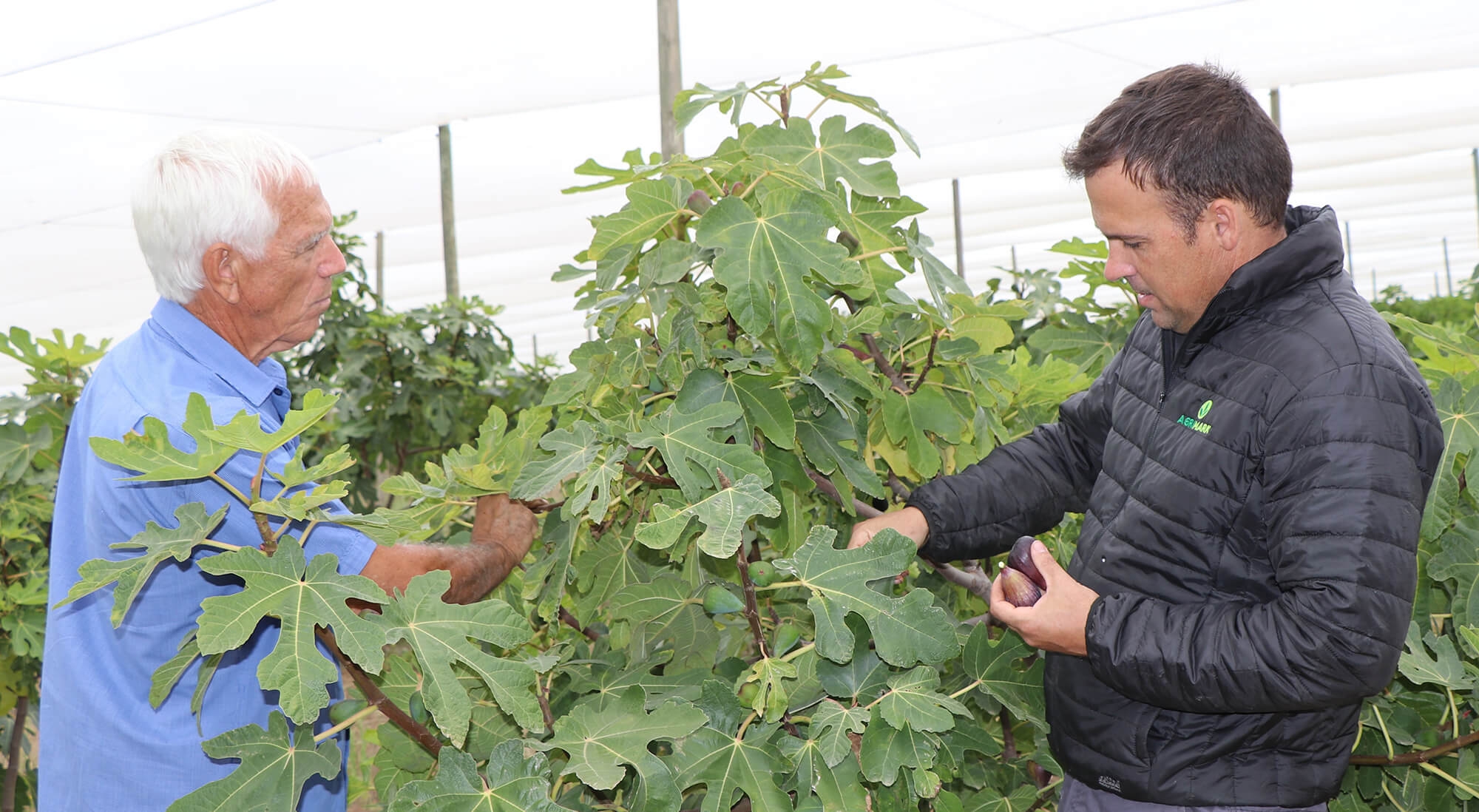 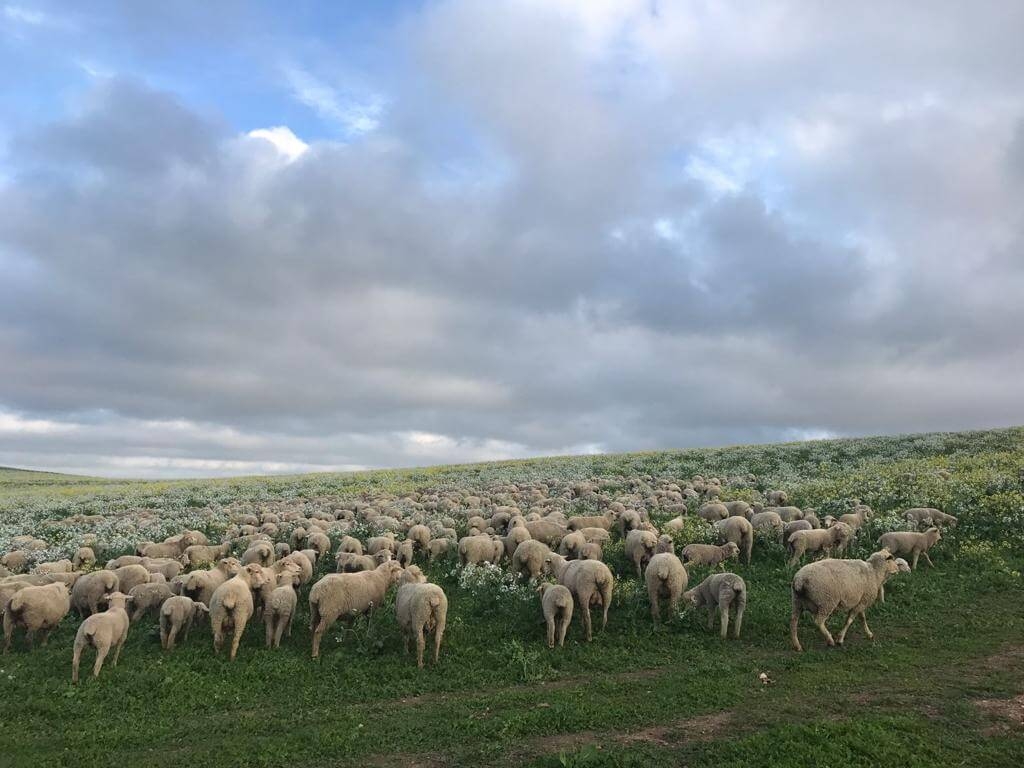 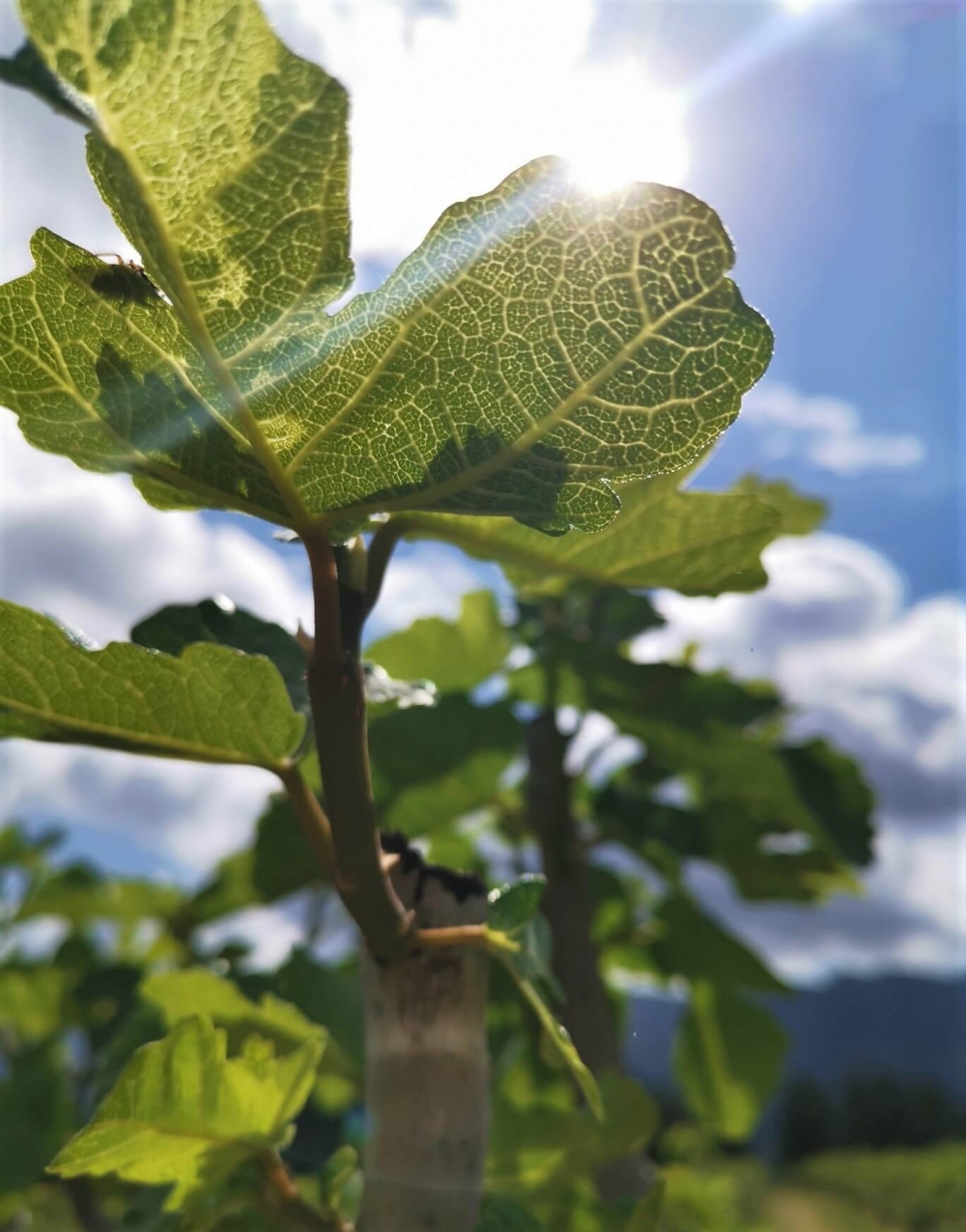