The Goosen Family started farming on Jagerskraal, Prince Alfred’s Hamlet during 1861 and is one of the oldest farming families in the area.  Born from a lineage of pioneers, the management of the business currently lies with 5th and 6th a generation which consists of Danie, Janus and JC Goosen as directors of the company.The company consists of three farming units, Jagerskraal (Prince Alfred’s Hamlet), Ou Stasie (Wolseley) and Nuutbegin (Rawsonville).  Farming on both sides of the Skurweberg Mountain range has the benefit of two climate zones and the opportunity to grow a wider range of varieties from early to late season.

All Stone Fruit for Stems are packed at a state of the art packing facility on the original farm, Jagerskraal. 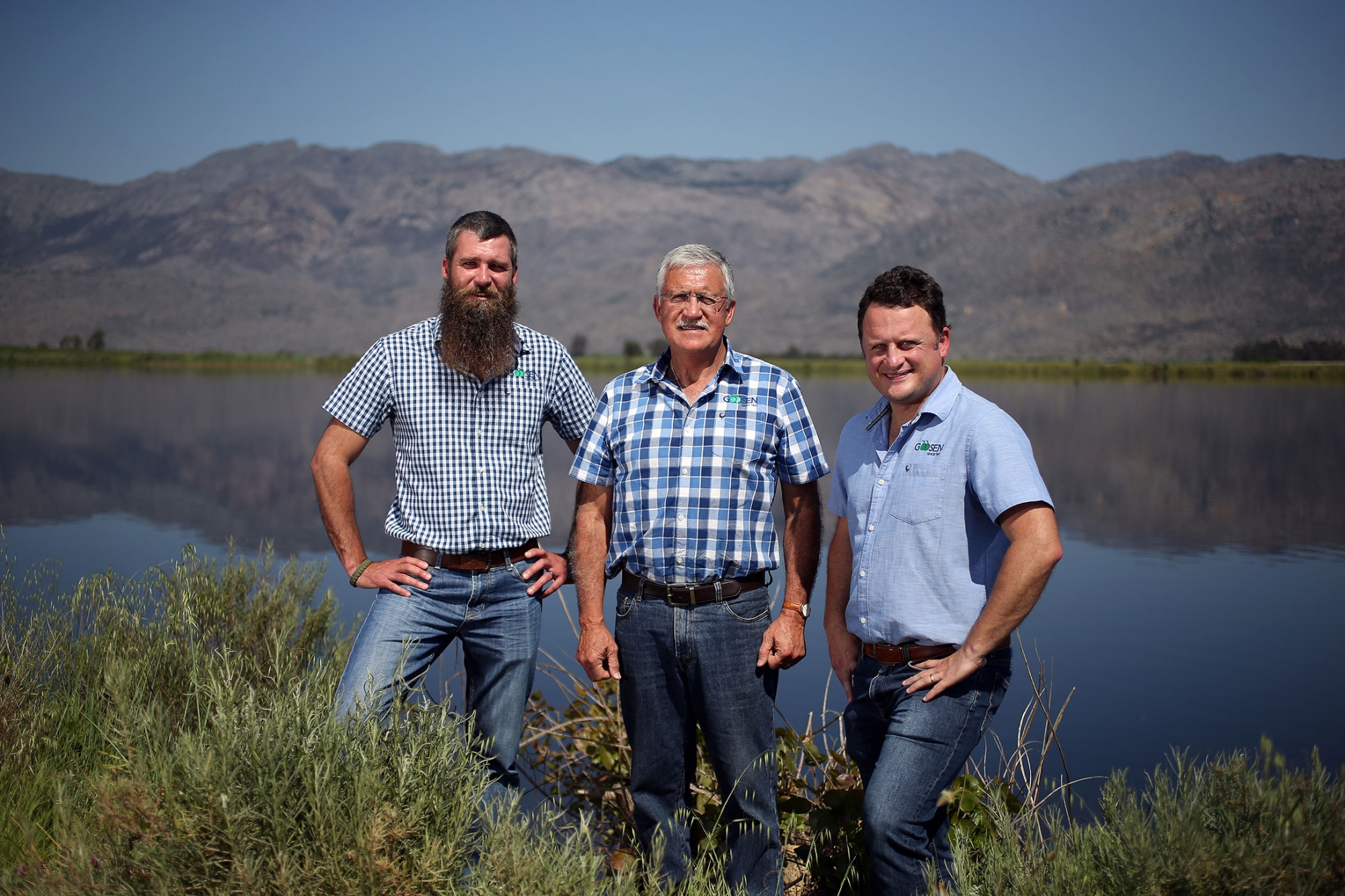 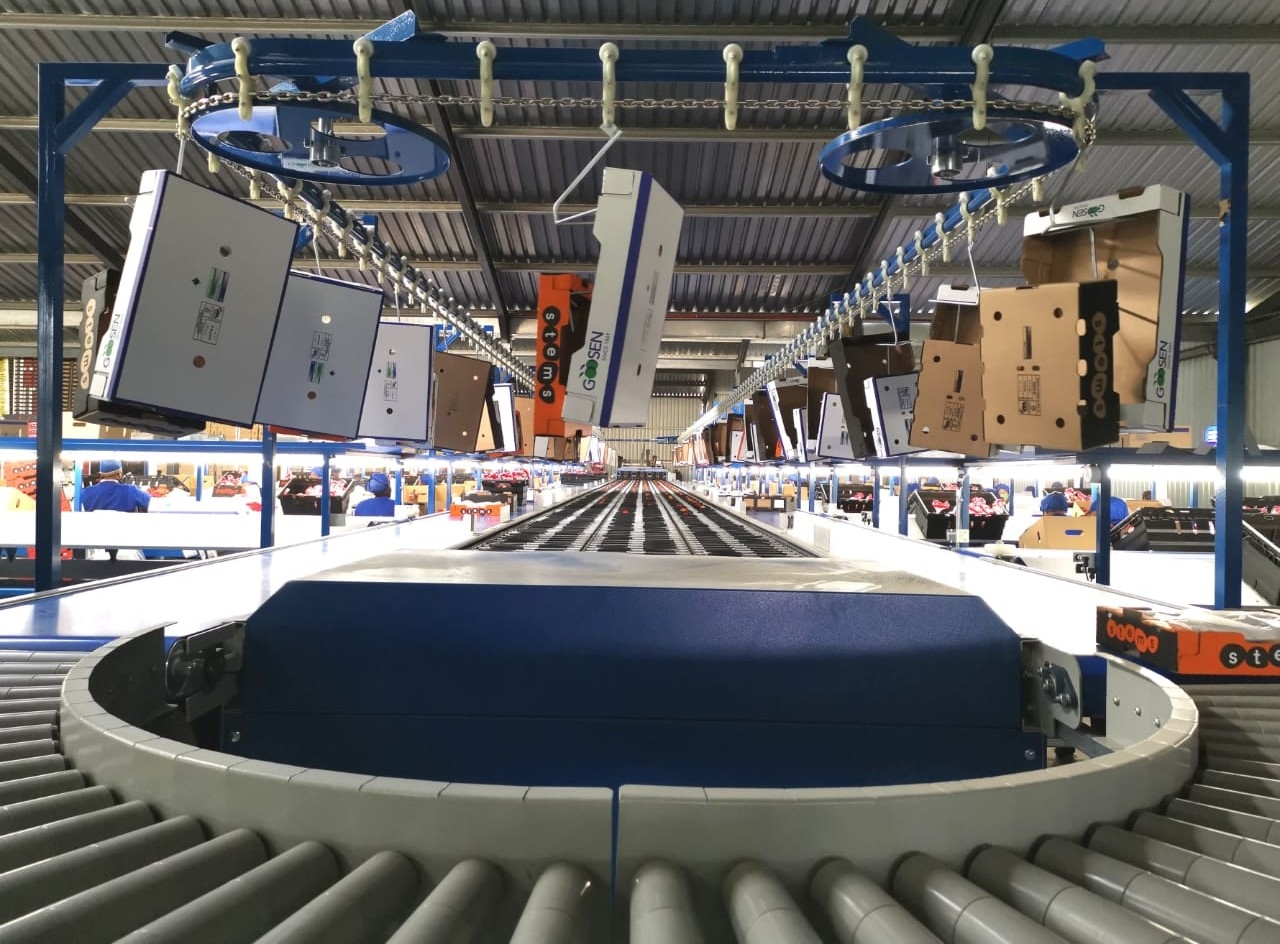 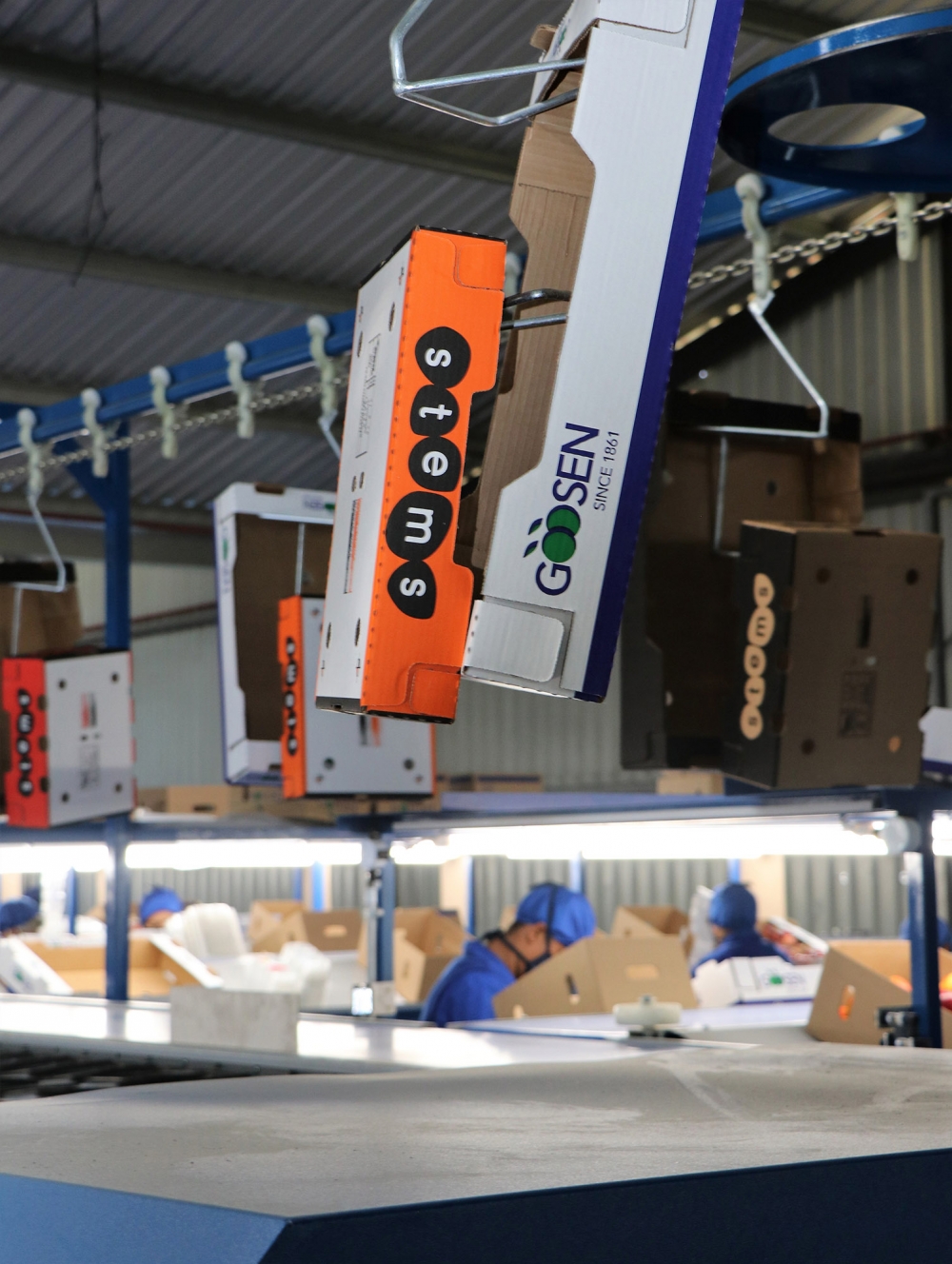 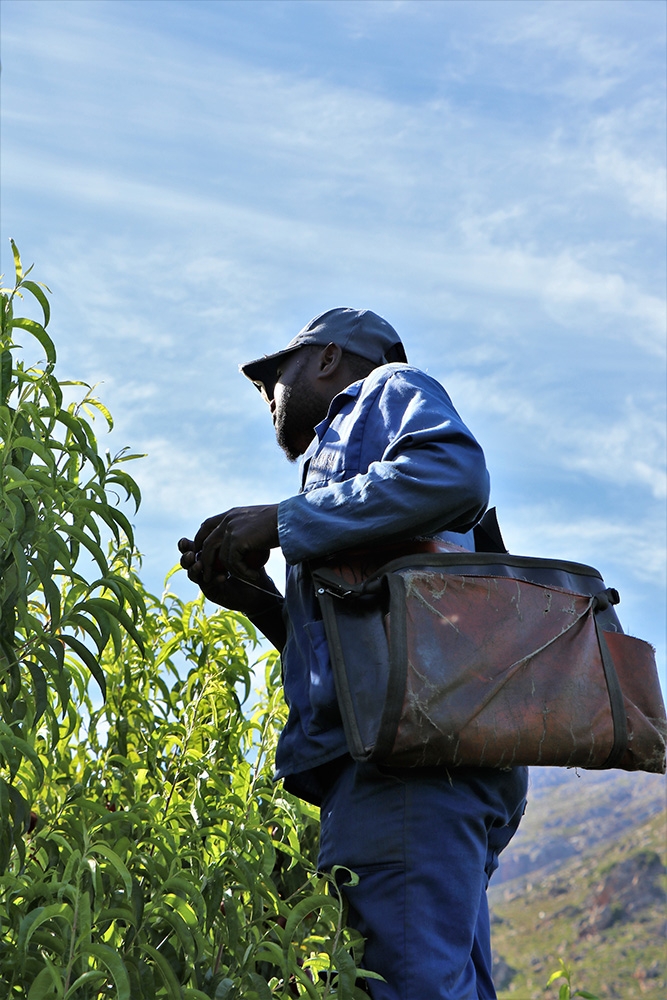 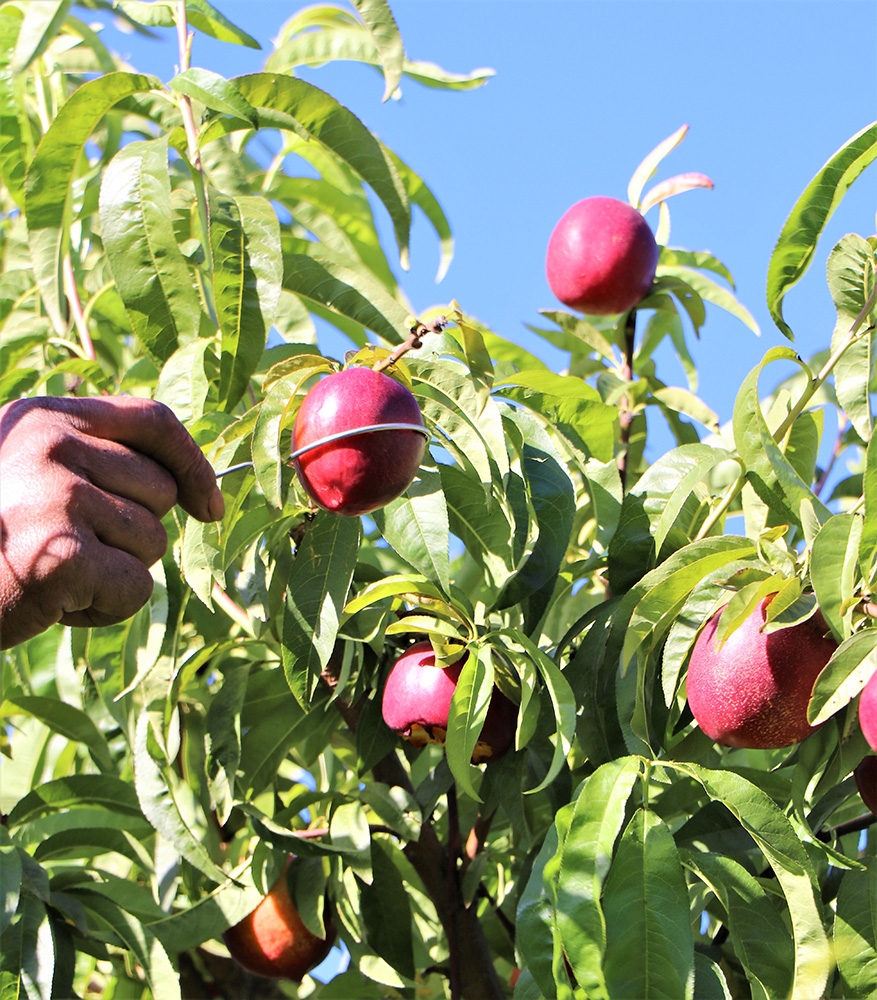 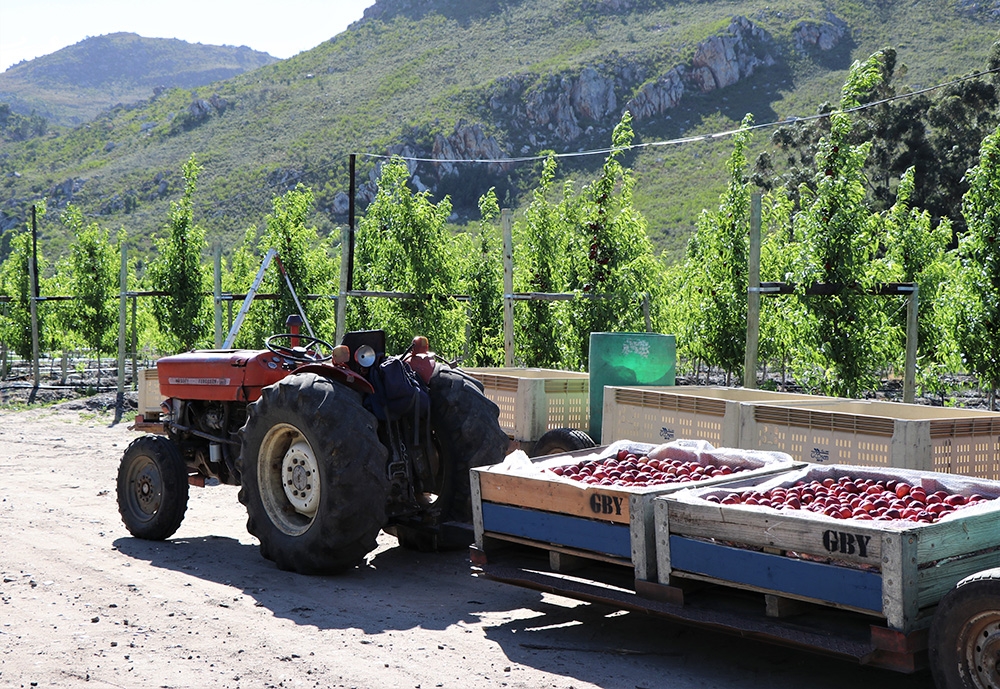 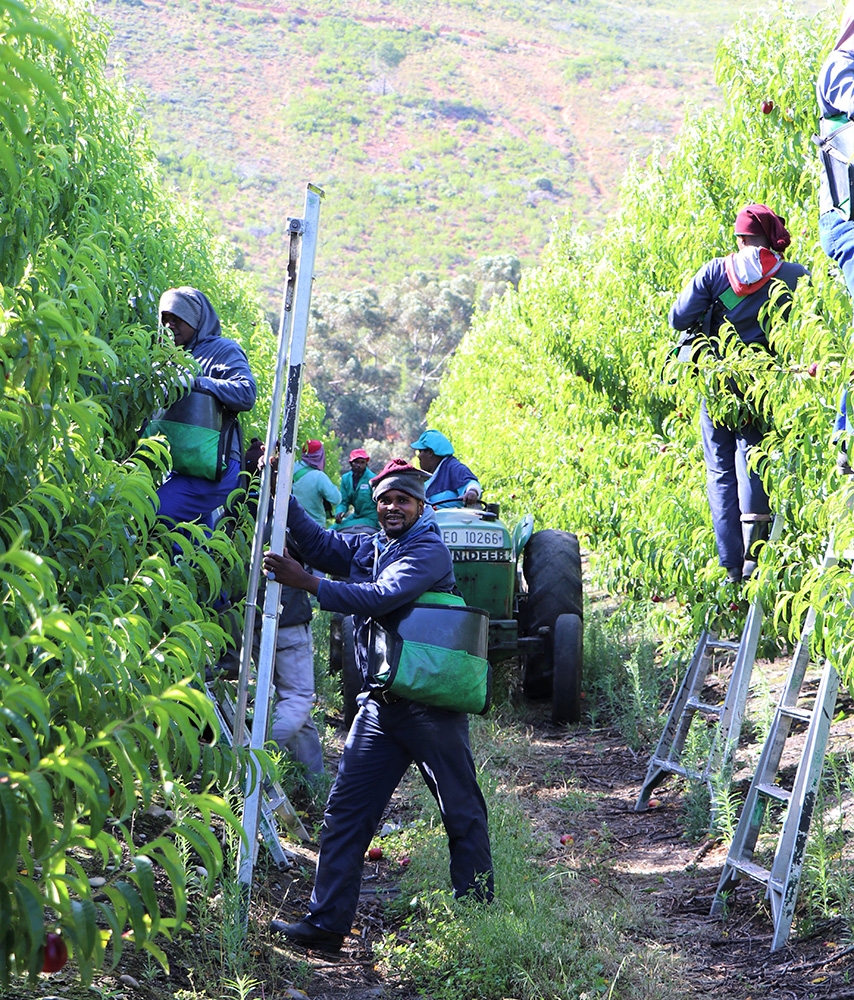