Daniel Goosen is part of the fifth generation Goosen’s farming on the original Waboomsrivier farm, on which the town of Prince Alfred Hamlet’s, near Ceres, originated. After two generations, the farms were split between brothers and the part he currently farms, became Bo-Jagerskraal (later renamed Waboomskraal). His father, Gerhard Goosen, farmed on this property since 1968, but after his sudden death in 1991, Daniel took over the reigns. Waboomskraal has a fruit production unit and a drying plant. Since 2000 he expanded the business by buying Jakkalsnek, a grain, cattle and fruit production unit, Perdefontein, that specializes in fruit and onion seedlings, as well as Langvlei, specializing in wheat and sheep farming. Today, these four production units form Kalos Farming (Pty) Ltd.

A piece of land has been identified from which the KAJA Project will be run with the purpose to empower workers in the farming business. The farming and business knowledge available in the Kalos Farming management team, will be used to mentor the new farmers effectively, enabling them to run the project with knowledge, responsibility and efficiency.

Daniel, and his wife Lilian, base their success on faith and a social and environmental responsibility that forms a strong and stable foundation for their business. In the spirit of empowering their workers, they helped their staff to become majority shareholders in the farm Eendvoëlvlei, which Daniel bought with three other growers in 2006 in the Ceres valley.

Kalos Farming further ensures the well-being of their staff by encouraging valuable skills training, ensuring safe and secure housing and providing day care for the children of their workers. Their community hall is always available to the staff for various occasions.

They believe in an open, approachable management style that enables good communication, and they further promote this through a very active workers committee. Daniel believes his faith, his passion for farming, the staff knowing what is expected from them and the investment he makes in creating a positive working environment, are the keys to his success. 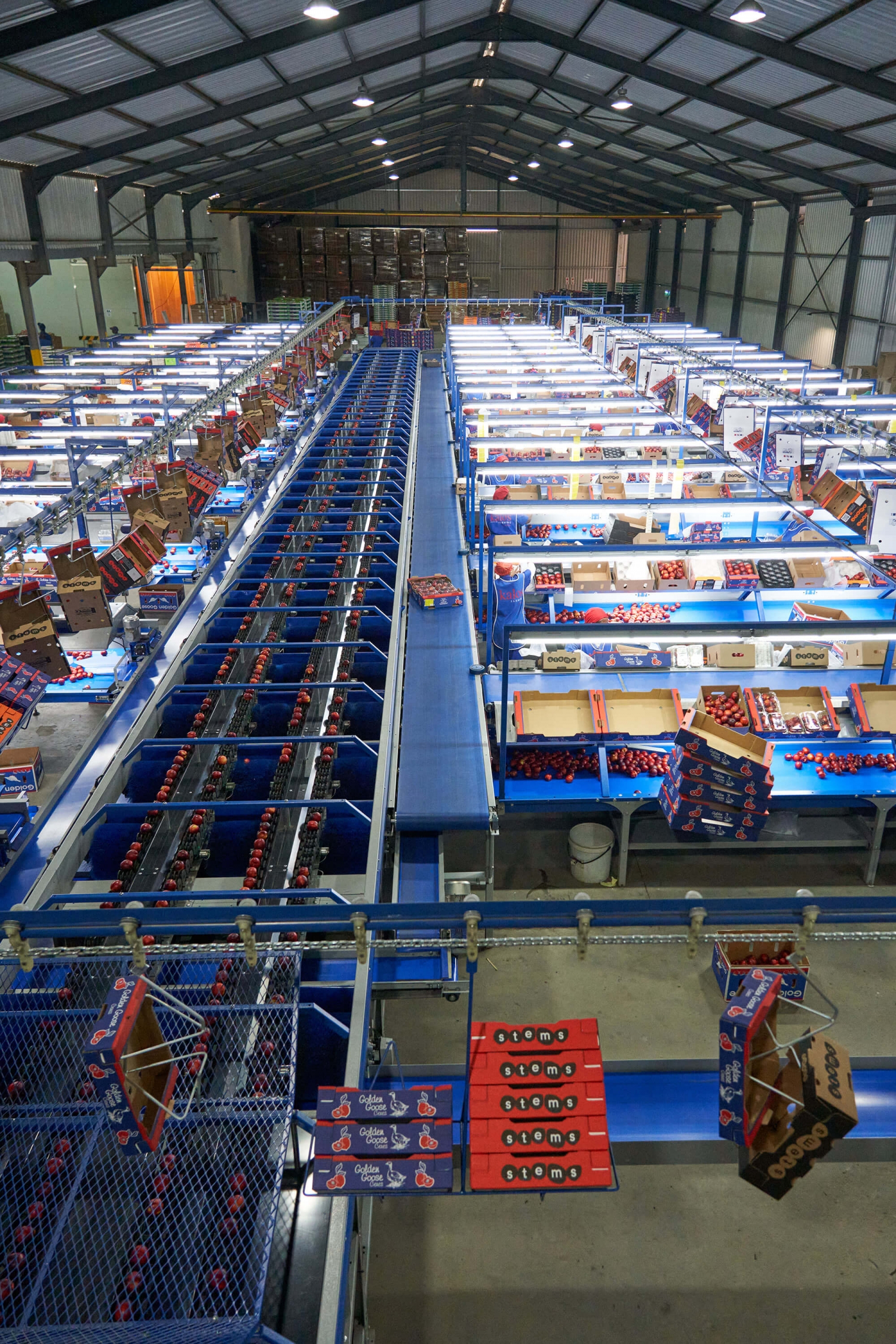 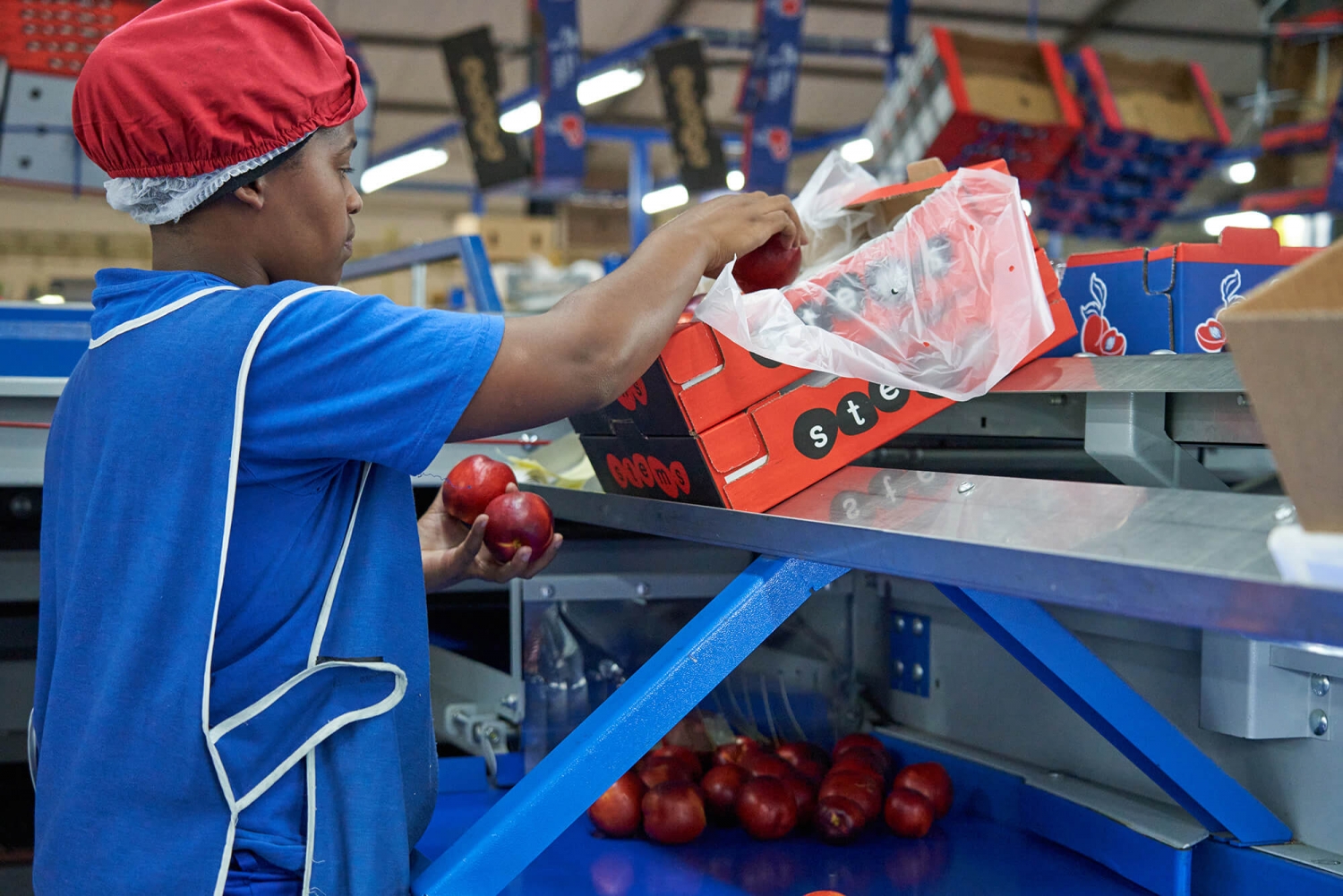 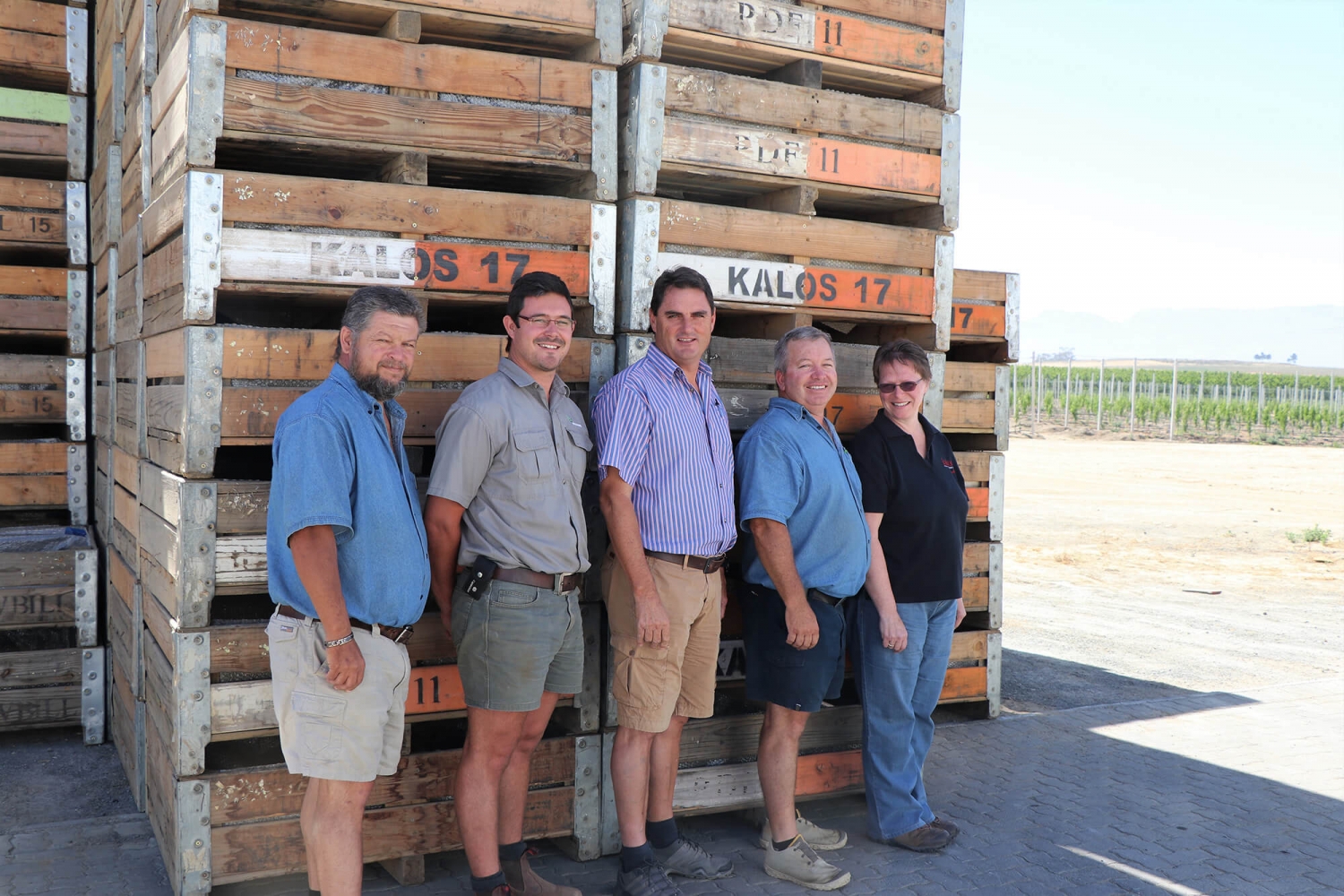 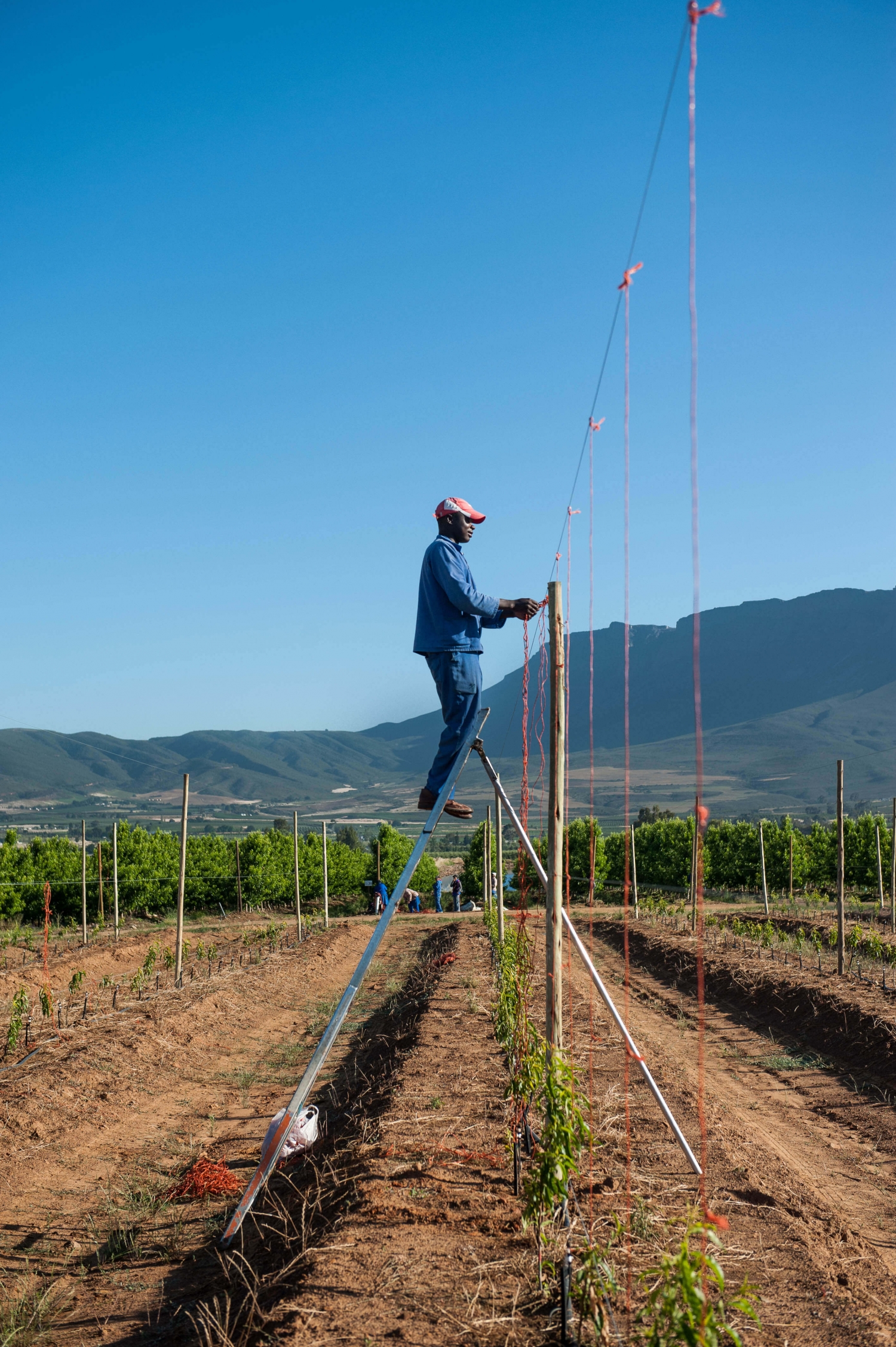 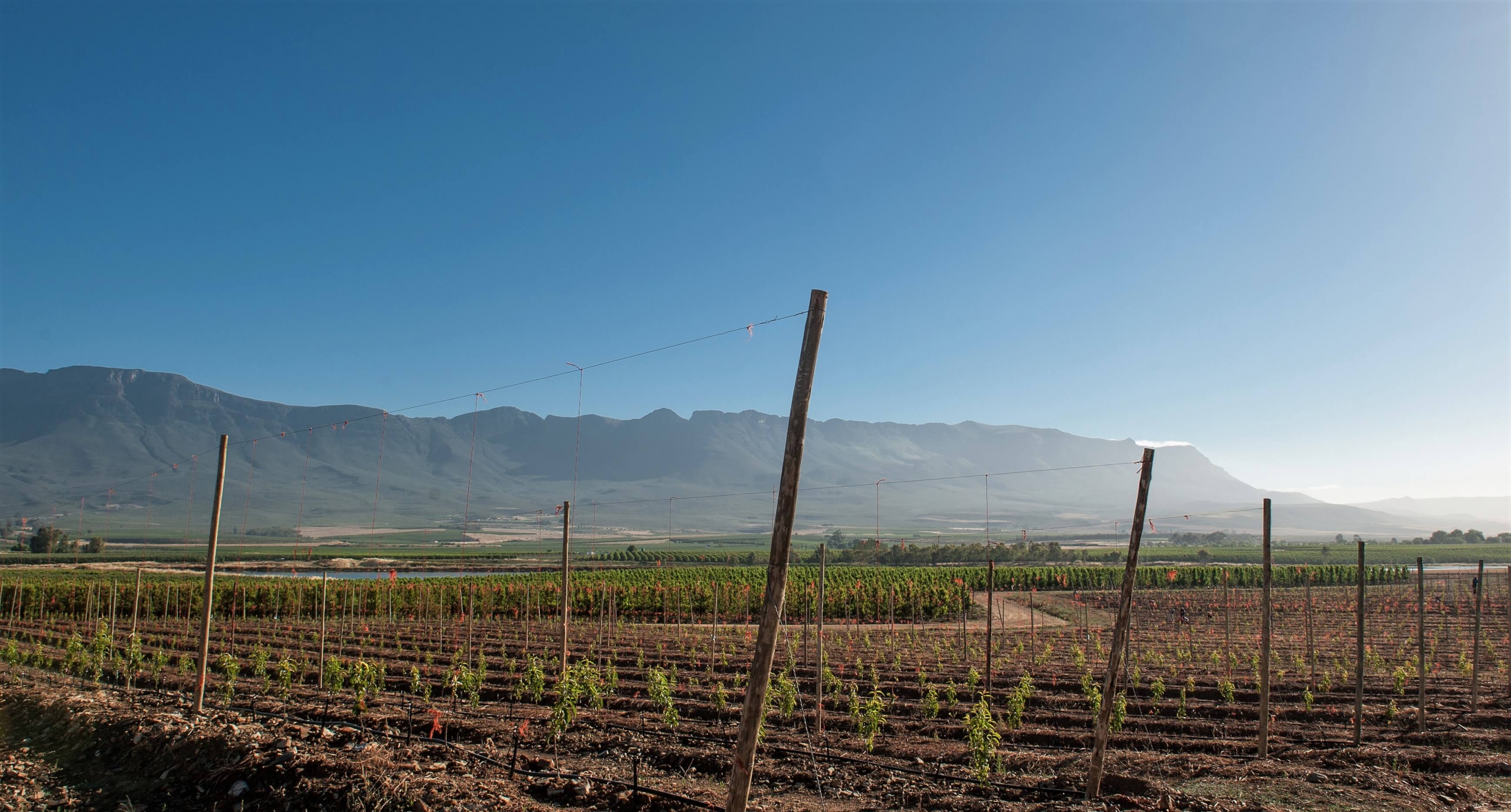