Môrelig Farm has been in the Bourbon-Leftley family since 1992 when Billy Bourbon-Leftley fell in love with this beautiful farm nestled in the picturesque Wemmershoek valley.  Of the 180 hectares, only 40 hectares are cultivated – the rest being wilderness, river and mountainous area.  Originally a wine farm, the estate was transformed into a fruit farm in 1993-1994.  Billy’s son, William, took over the management of the farm in 1995 and has been farming since.  Môrelig forms part of the Bourbon-Leftley family business. William’s brother and sister share his passion for farming and are managing their other property, Loewenstein. 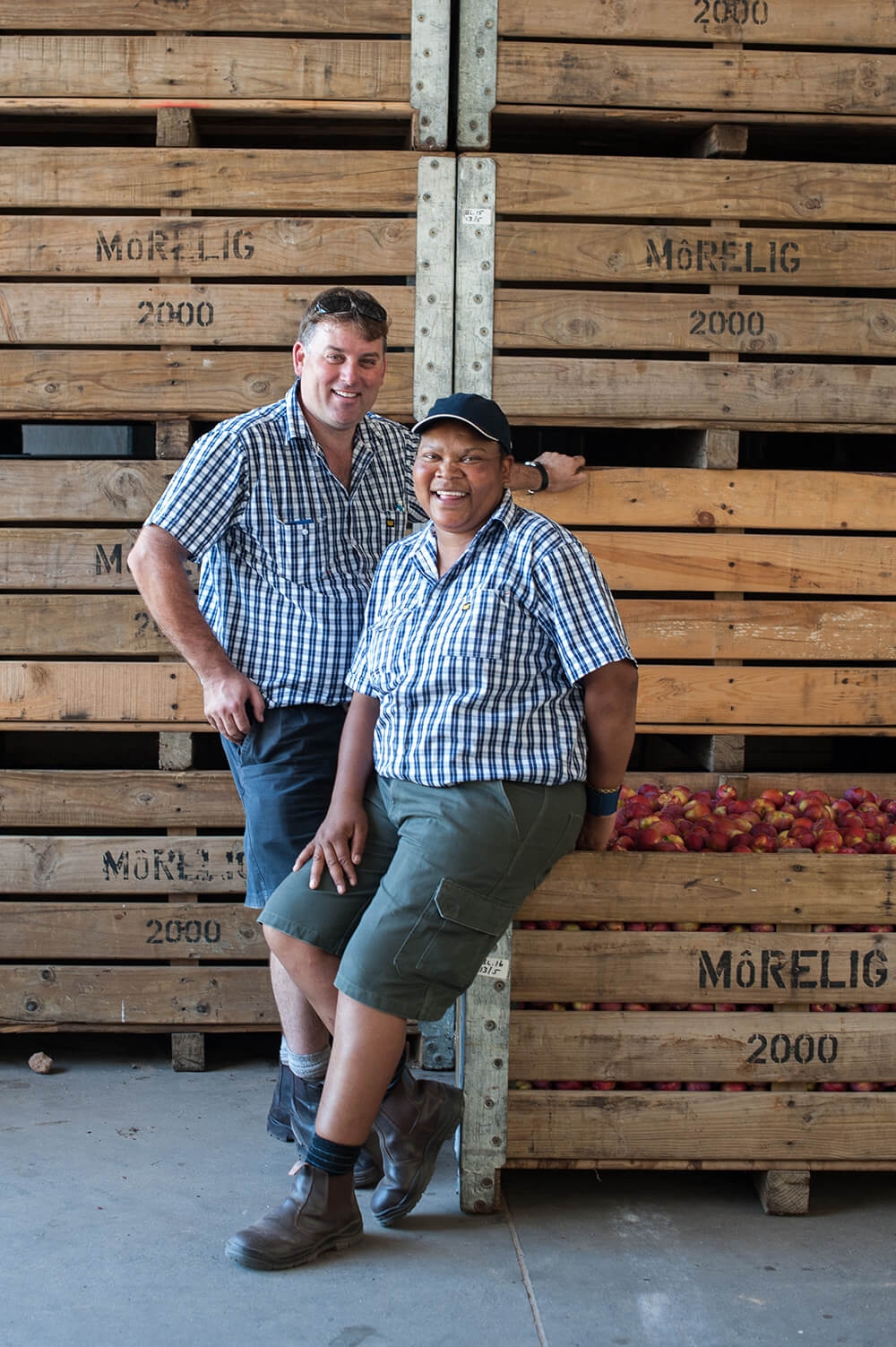 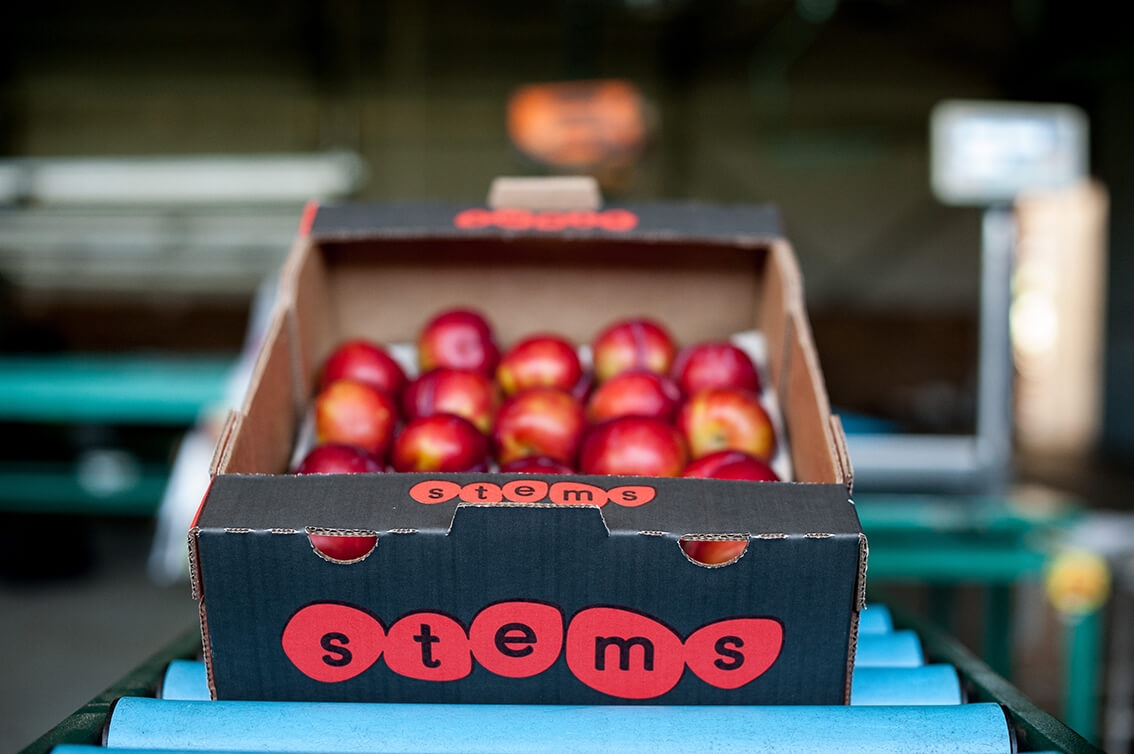 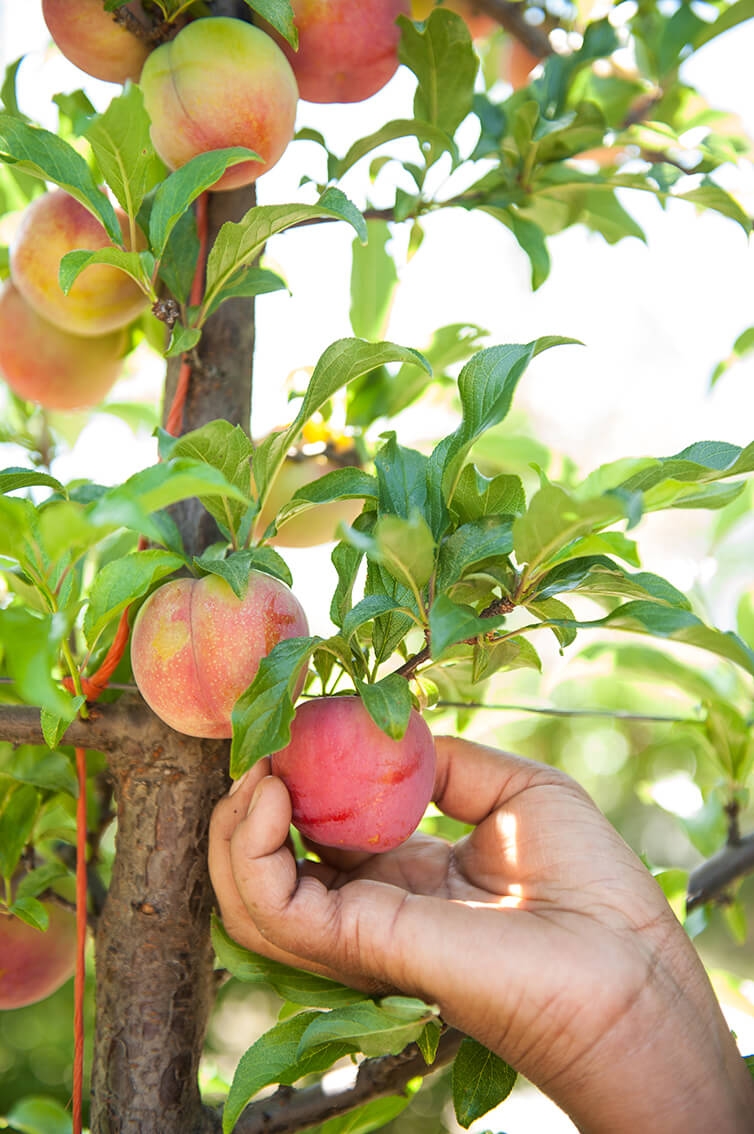 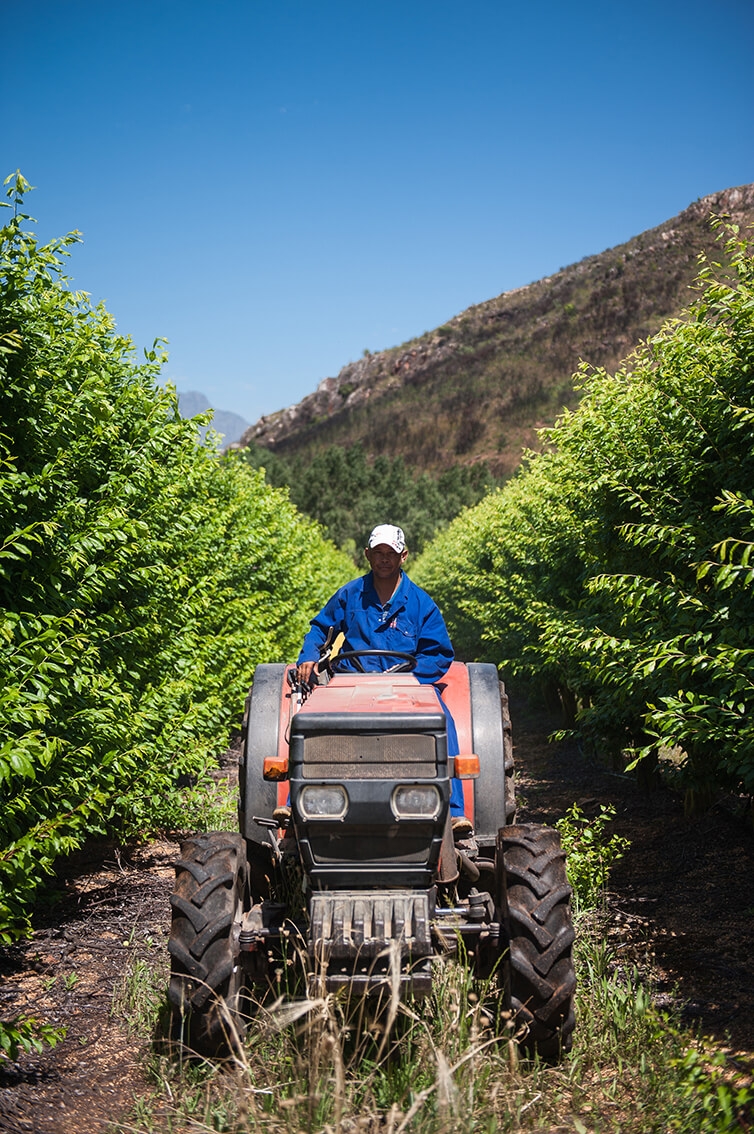 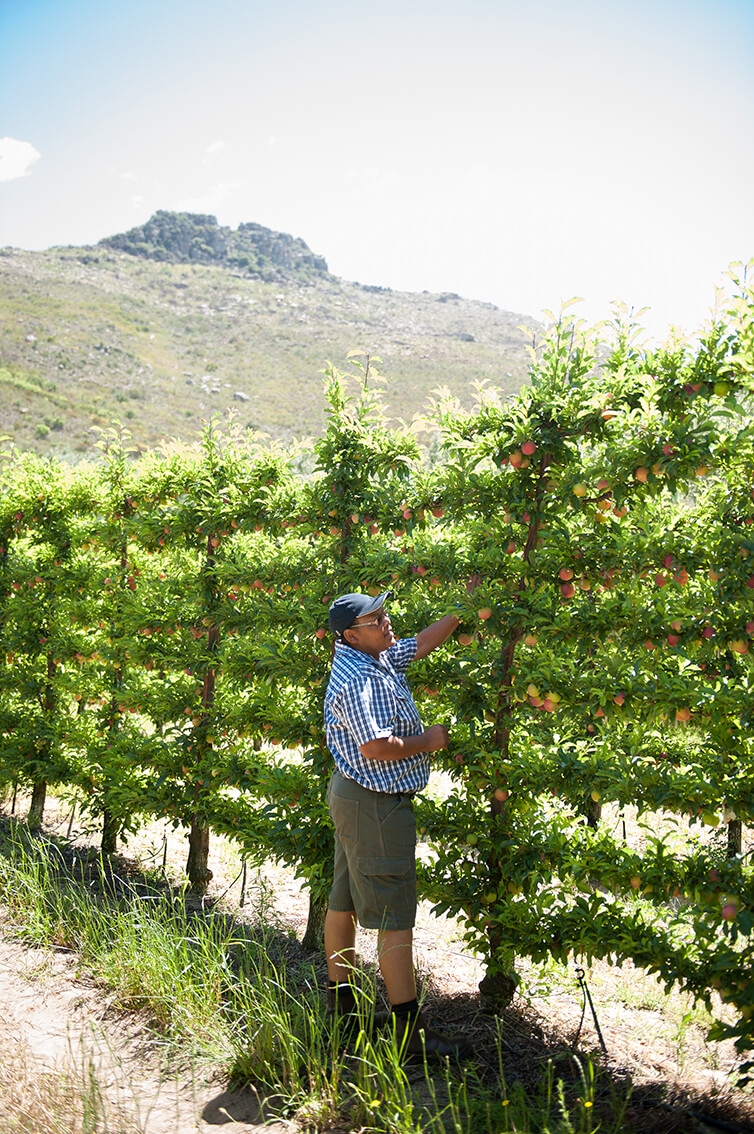 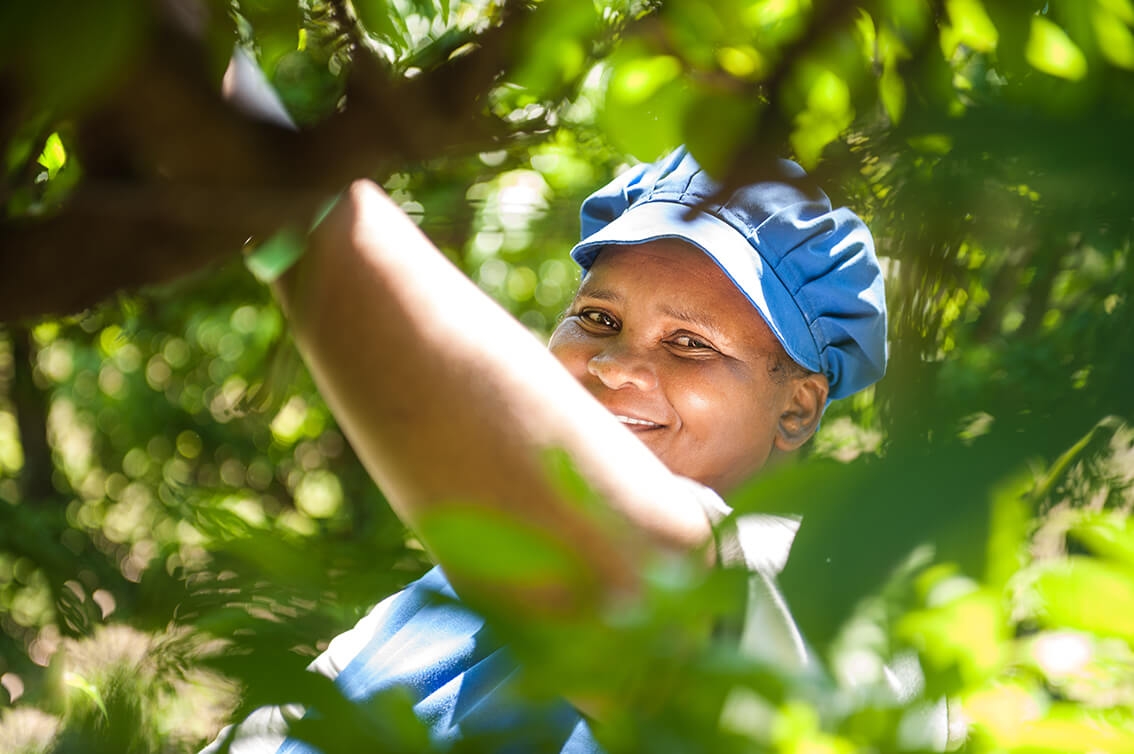 The micro-climate in this area is unbelievably suited for the production of fruit.  While the summers are relatively warm, the winters are cold and wet with an average rainfall of close to 900mm per year.  The good rainfall ensures that there is enough water year round for farming activities.  Môrelig packs their own fruit for the export market.

Since 2010 Môrelig, as well as the other family farm Loewenstein, are certified annually in terms of Broad Based Black Economic Empowerment (B-BBEE).  They are currently a Level 4 B-BBEE contributor, and score especially well on Employment Equity, Enterprise Development and Socio Economic Development.   They strive toward uplifting their workforce through education and training.  A good example thereof is the key role that William’s right hand and assistant Farm Manager, Marie Cornelisen, plays in the production and harvest of the fruit on Môrelig.  Marie has been part of the workforce for more than a decade, and has been part of the management team for the last 9 years.