Verdun Estates is in character and tradition a family business.  The farm was acquired by Izak and Bertha Wolfaardt in 1918, it is one of the oldest farms in Prince Alfred’s Hamlet.  Started as a mixed farming venture as was the norm in this region, it has turned it’s focus to Stone Fruit, and specifically Nectarines, since the 1980’s.  It is noteworthy that the first Wolfaardt Nectarines graced the markets of the UK as early as 1924.  Over the years the tradition of complete family involvement was honoured, firstly by Piet Wolfaardt (2nd generation) and his wife Irene. Adrian Wolfaardt (3rd  generation) and his wife Lesley have recently retired from active farming, but still serve as Directors of the Company. 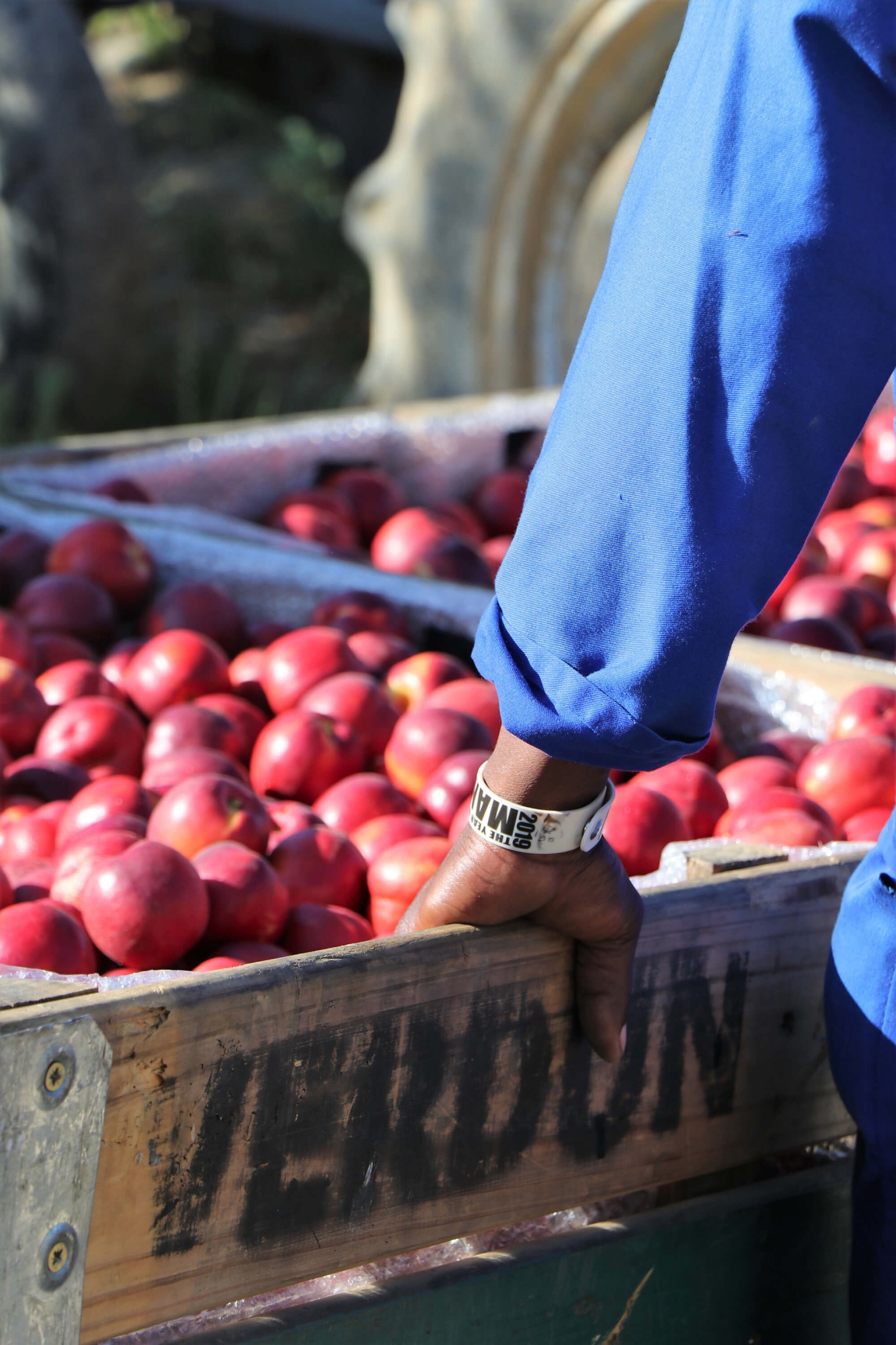 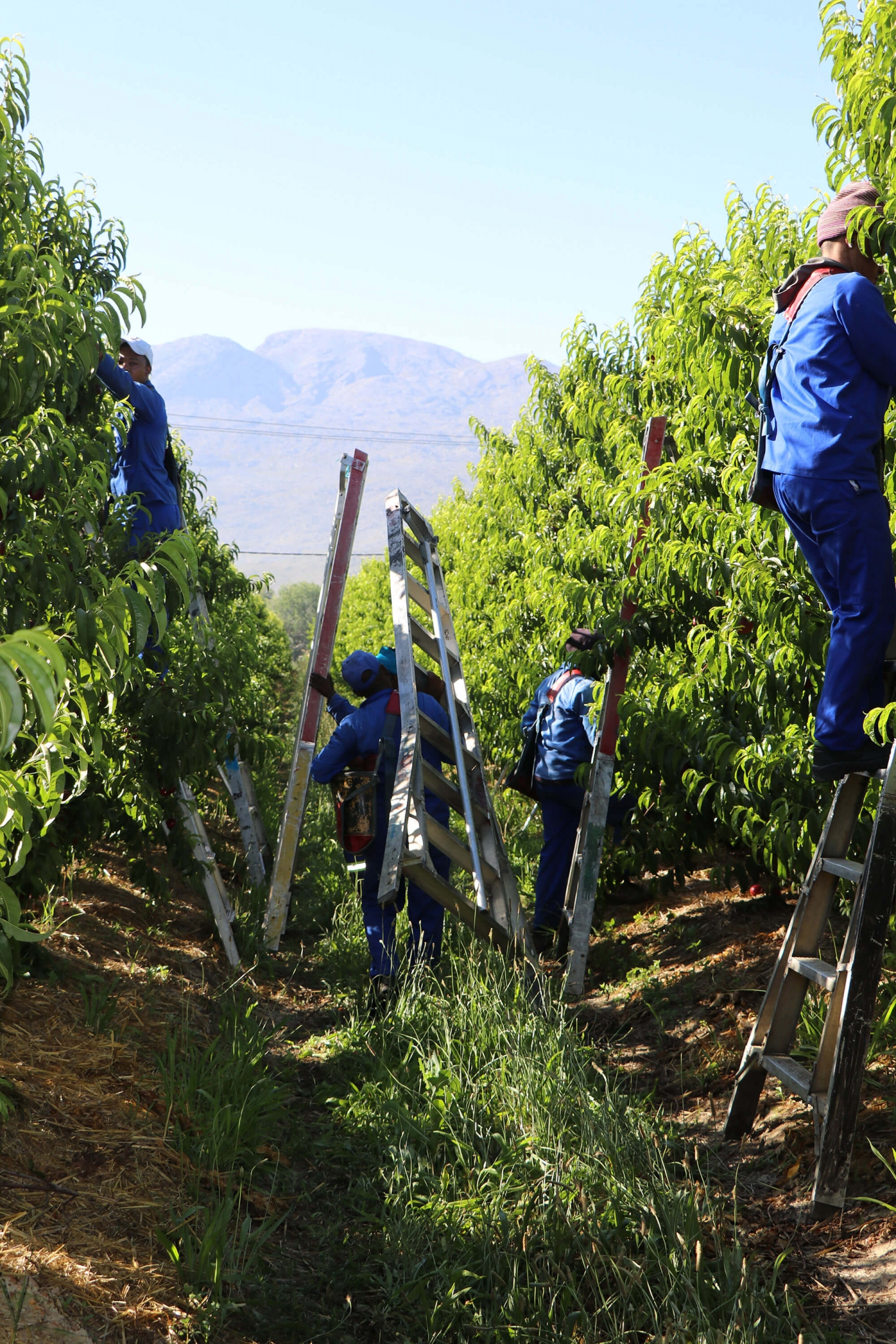 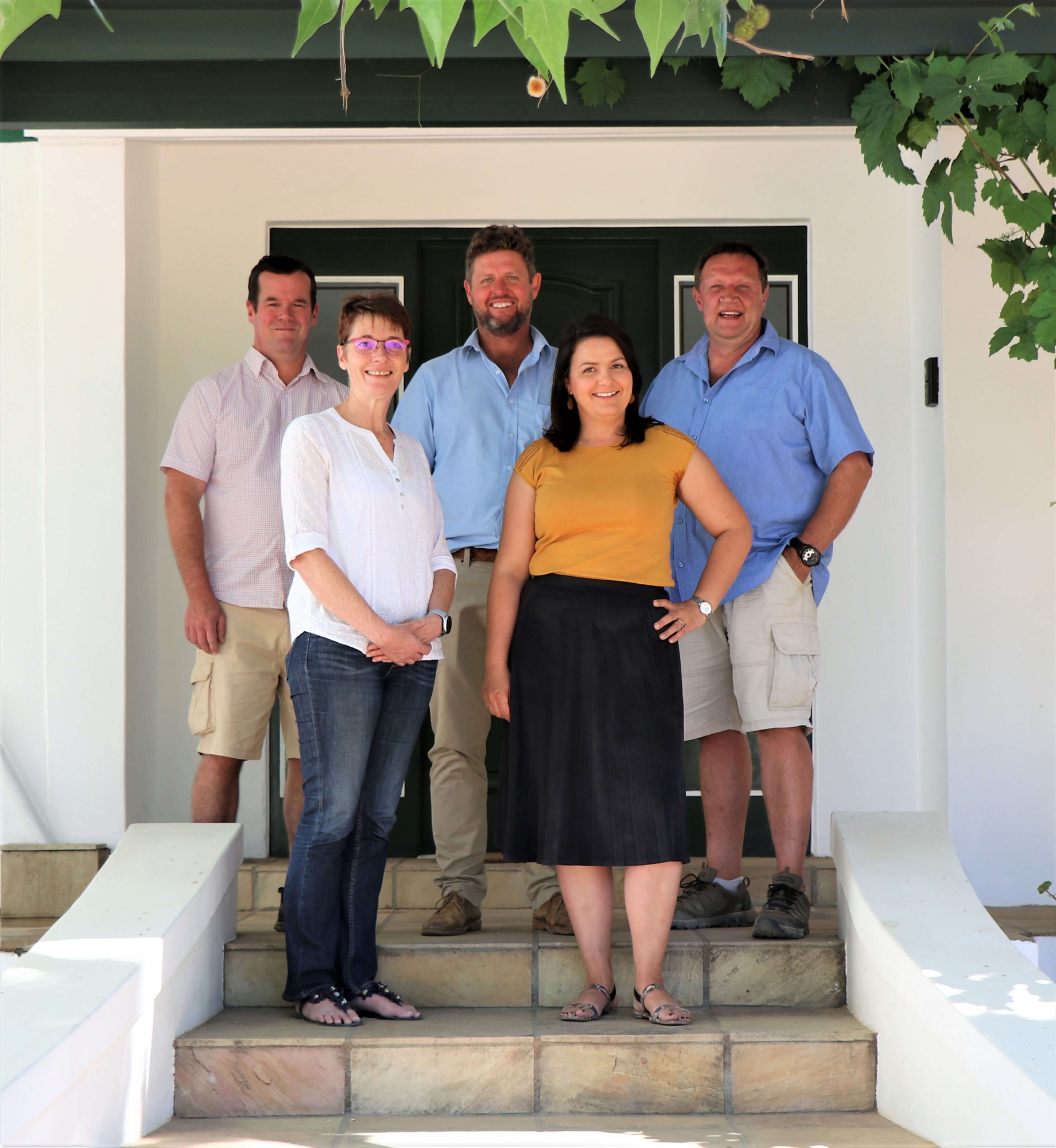 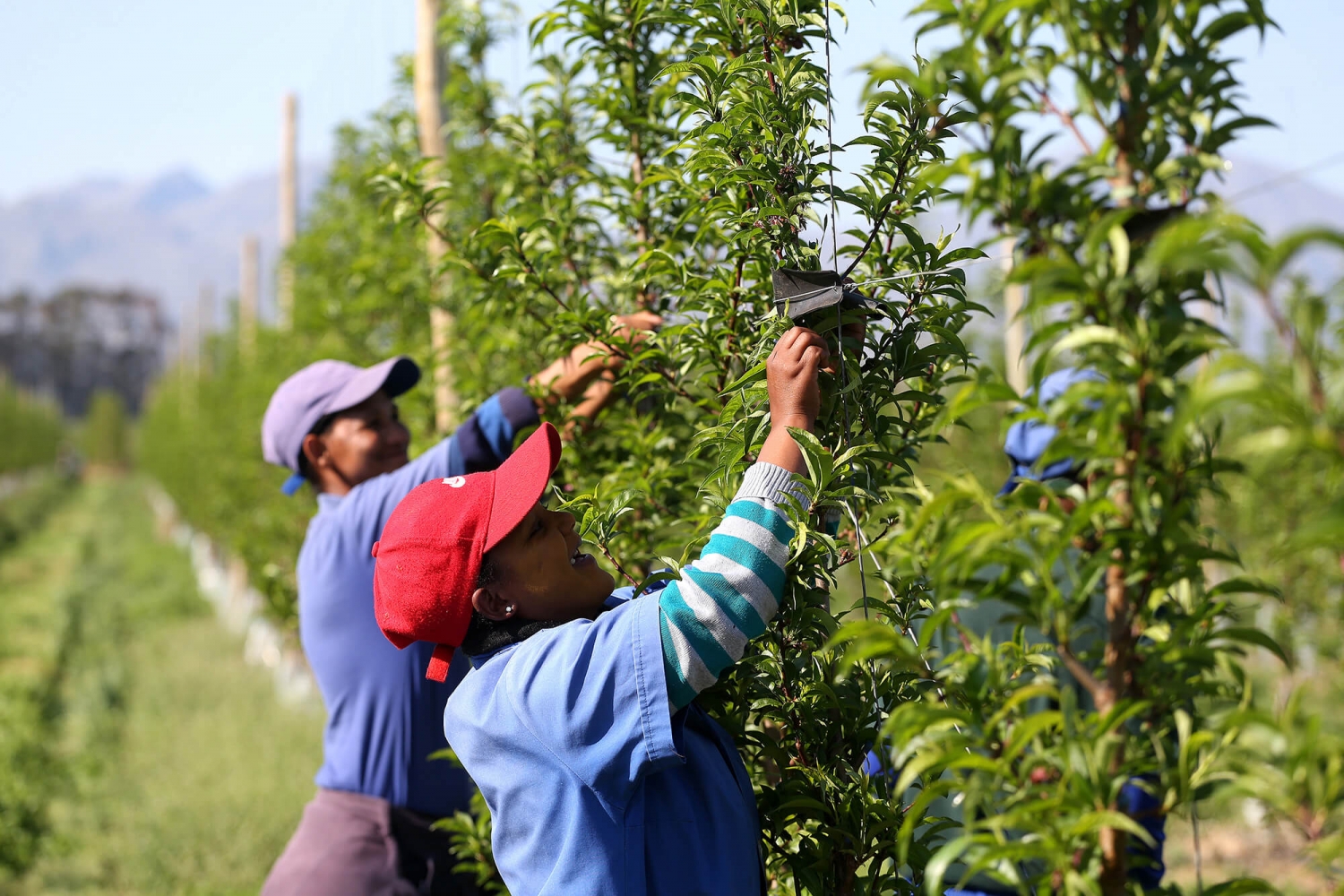 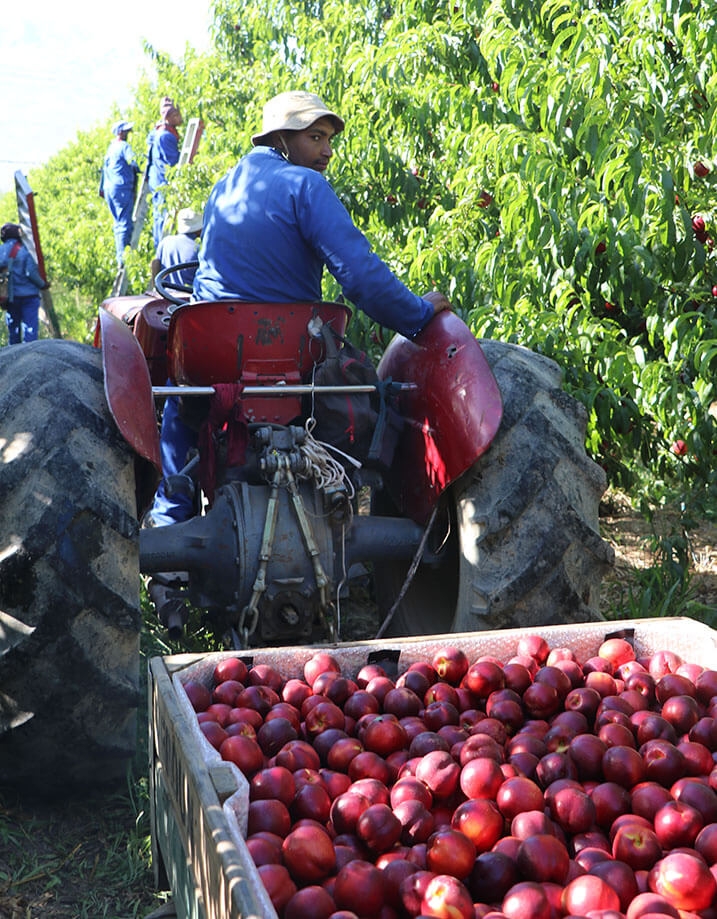 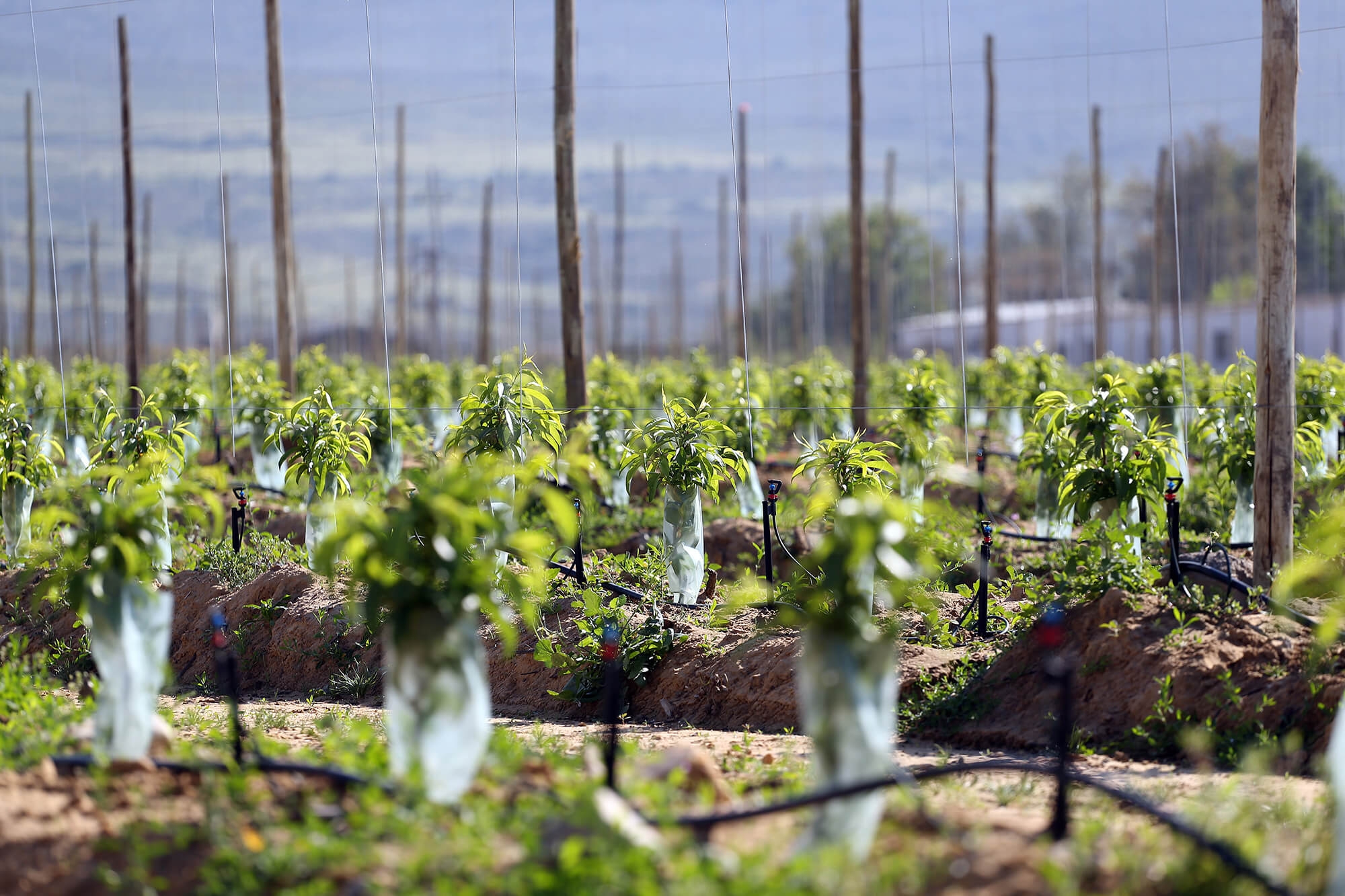 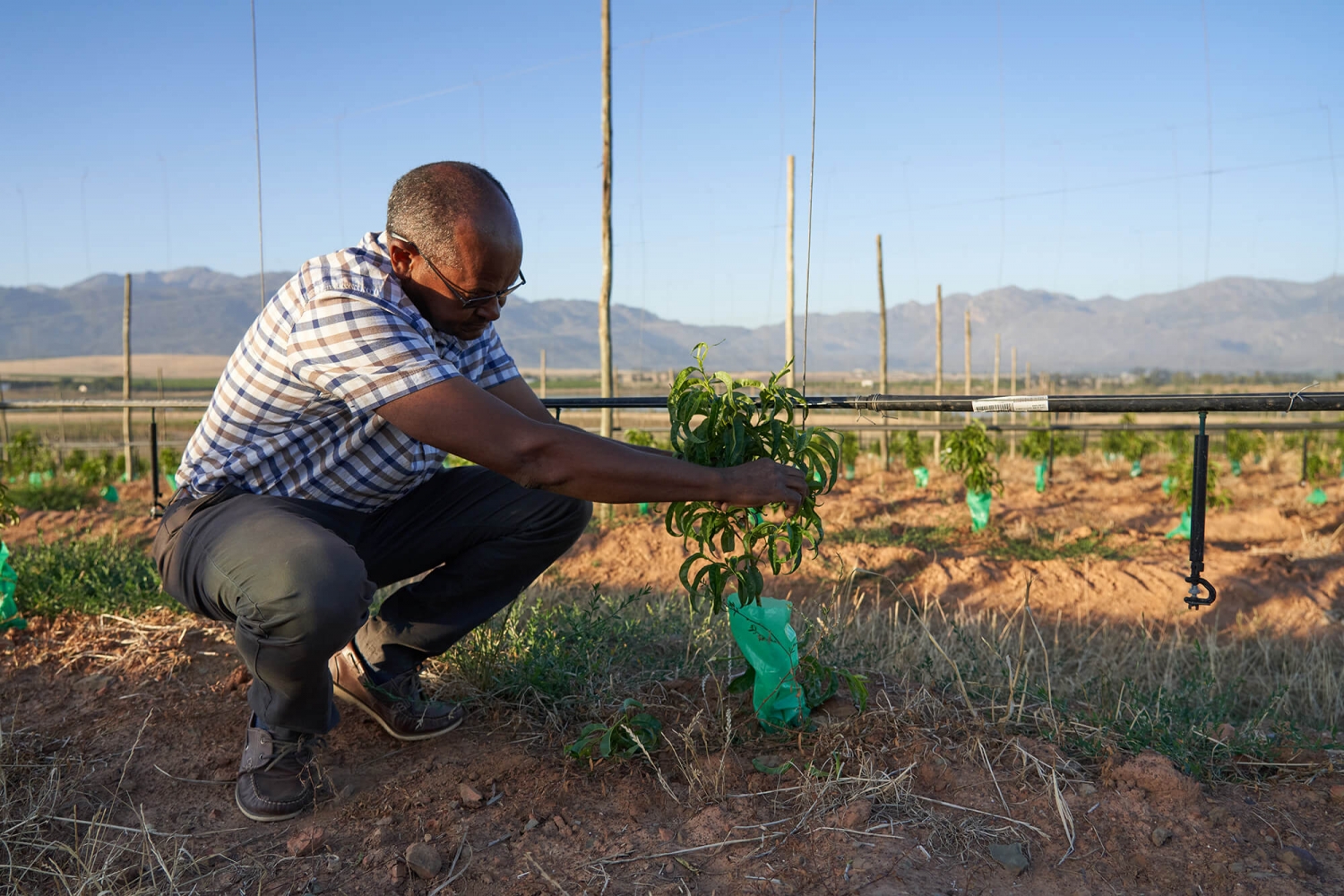 When Verdun became fully planted in the early 2000s, the company acquired Edenville farm in 2007 and Welverdiend farm in 2013 in order to expand their business. Renting Bordeaux Farm in since 2017 and Palmyra and Vredelus since 2020. 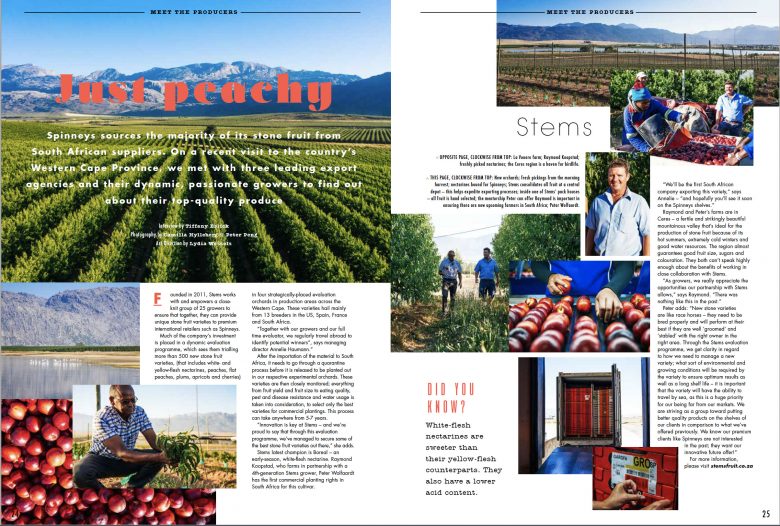 diversity in micro-climates between the different farms, Verdun Estates have managed to prolong their season.  They place great emphasis on varietal selections, and travel abroad to find unique varieties with exceptional flavours that deliver on shelf life, yields, fruit size and that can be farmed sustainably.  The Company has an aggressive orchard replacement program in place and strives to compete internationally as one of the industry leaders.
In 2017, as part of their Land Reform goals, Verdun became involved in a farming venture together with Raymond & Mary Koopstad, sole owners of the farm La Vouere, in Ceres. They, together with Verdun Estates formed the operating Company La Vouere Stonefruit(Pty)Ltd, of which Verdun holds the minority share. La Vouere has access to many of the new varieties available, as well as packing & established marketing channels through Verdun Estates.

To date 37.7 Ha of nectarines have been established, with the prospect of further growth.

Conservation is also high on the Company’s priority list. Despite abundant good quality water resources, special measures are taken to carefully schedule irrigation to protect this natural source.  Alternative, non-chemical plant protection options are continuously investigated. Energy efficiency and the protection of the bio-diversity of the land, are further priorities on the estate. 165 Hectares of Windhoek Sandstone Fynbos is still found on the mountainous areas on Verdun.

The management of Verdun Estates recognized the importance of a dedicated, skilled and committed labour force. Investments in training are made to ensure that their staff is adequately equipped.

Verdun Estates is also involved in various housing and day care projects – empowering their personnel to become home owners and providing safe and continuous care for the children of their workers.